In the latest installment of the US-China trade saga, the dueling duo managed to avoid additional tariff hikes that were originally slated to take effect this Tuesday. Late last week, the pair hammered out a “fundamental agreement,” which, while limited in scope, is being touting as the first phase of a more comprehensive plan that’s still to come.

Details of the arrangement haven’t been made public, though trade officials say the verbal accord they struck in Washington last week will hold strong. It’s widely anticipated that both sides will formalize the deal with a signing when Chinese leader Xi Jinping heads west to meet other dignitaries at the APEC Summit, being held in Chile November 16-17.

Despite a promising end to the standoff seemingly on the horizon, economic risk remains front and center, and the investment community is anticipating that the IMF will downgrade its global growth outlook later this week—making a US-China trade pact more impactful than ever. As talks have lagged over the past several months, analysts have attributed weak Chinese economic data to the stalled negotiations.

The fact that we’ve seen this all play out before doesn’t help. Investors are wary of trade delegates’ optimism after witnessing the bottom fall out on past negotiations time and time again. On Monday, a UBS analyst said the tension is “far from resolved.” Morgan Stanley analysts said in a desk note that the potential for escalation “remains a meaningful risk,” and Bloomberg economists upped the pessimistic rhetoric, saying that “US-China trade agreements aren’t worth the paper they are written on, and this one hasn’t even been written down.” 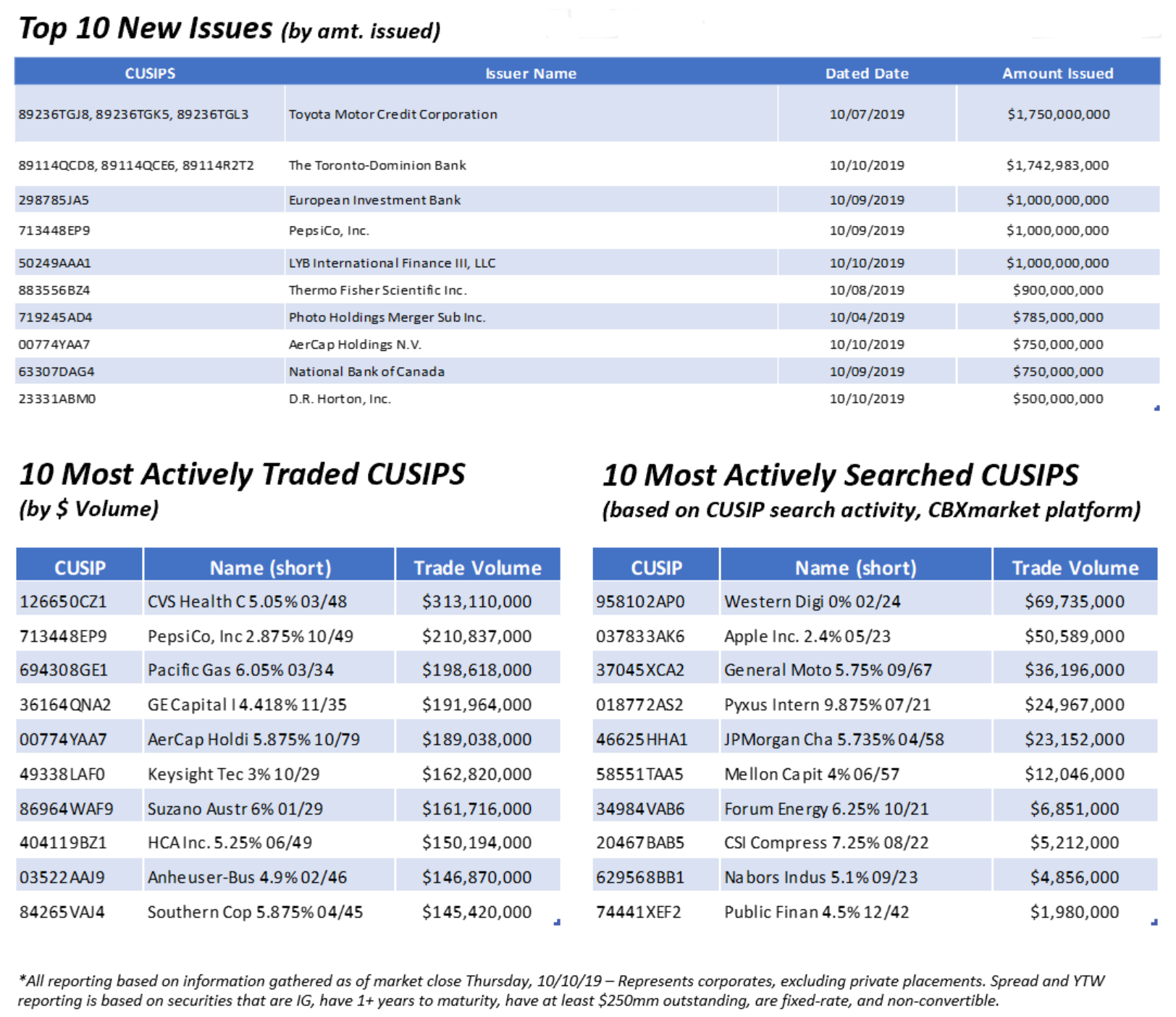 The markets are responding in kind. After rallying last week on news of a potential deal, US and European equities dipped on Monday—in part due to the US federal holiday—signaling investor concern that the trade talks could deteriorate. Commodities declined, too. While news outlets have reported that China might agree to purchase more than twice its current amount of agricultural goods, the fact that deal terms regarding intellectual property still need to be hammered out is giving investors pause and creating more uncertainty. As The Wall Street Journal pointed out, Chinese media took a “much more measured tone” in describing the trade talks, further causing analysts to balk at celebrating just yet.

American citizens will likely feel the repercussions of a protracted escalation if the world’s two largest economies don’t reach a truce soon. After all, December 15 still looms large as the date new tariffs would take effect. The US is scheduled to levy new duties on all remaining Chinese imports, by extension raising the cost of several consumer goods.

That’s not the only geopolitical agreement investors are eyeing. This is the last week for British politicians to negotiate a Brexit deal. Weekend talks were fruitless, and parliamentarians gave a bleak outlook about the prospects of even reaching the outline of a deal, let alone a comprehensive agreement.

Meanwhile, the Fed has decided to extend its overnight repo operation, injecting billions of dollars into money markets via T-bill purchases, which the agency says will continue through January 2020. Last week, Barron’s said that the fed-funds futures market upped the probability of the Fed announcing another quarter-point cut at its October 29-30 meeting to 76.4%. But if one thing is sure, it’s that nothing is certain in the current climate. 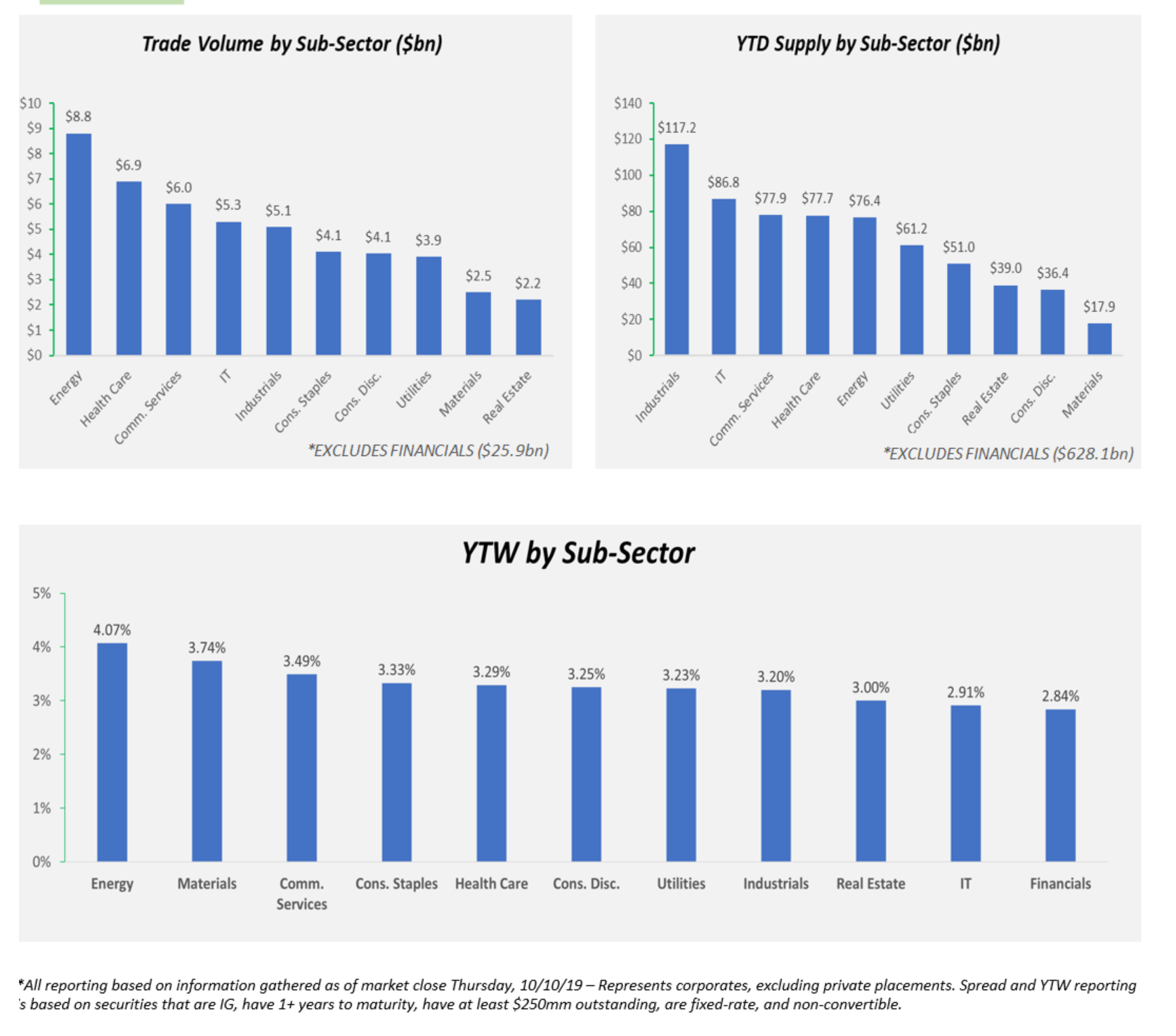 Disruptive Tech to Remain Front and Center in 2020

Technological innovation transformed a variety of business operations in 2019, and there's no sign of that changing in 2020.