Last week ended with the US imposing new sanctions on Iranian metals exports. Despite this, the pair de-escalated boiling tensions that could’ve erupted into a full-blown conflict.

Oil suffered the largest weekly loss in months as a result—sliding from highs of $65 per barrel seen earlier in the week to dip below $60. Concerns about supply from the Middle East also subsided, and a lower supply risk premium led to prices continuing to fall. The release of US data showed weekly crude and product inventories had increased rather than declined as expected.

That wasn’t the only market-moving data of the week. US Treasuries rose, and equities declined on the release of domestic jobs figures. The number of monthly new jobs fell short of expectations, and wage growth stagnated to its weakest level in over one year.

Still, the news did little to impact investor outlooks for the year ahead. “This is the opposite of a game-changer. It’s very consistent with everyone’s views going into this report, the Fed stays on hold and the economy is slowing down,” Edward Jones strategist Nela Richardson told Bloomberg. 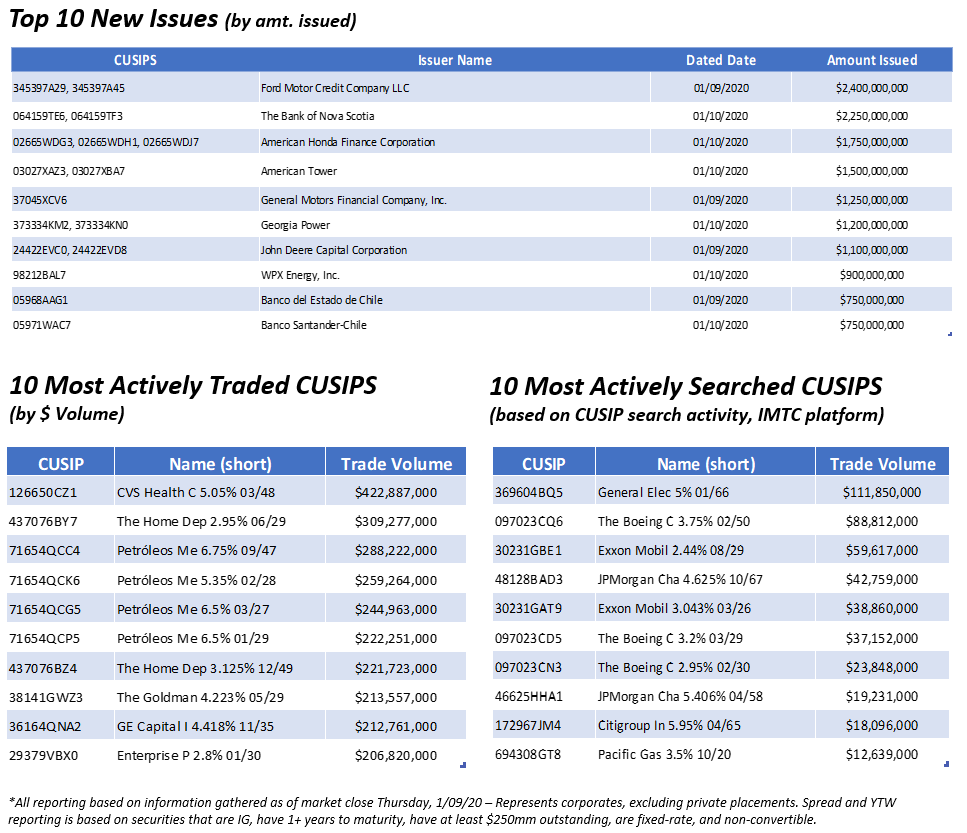 Fed Vice Chairman Richard Clarida indicated last week that the repo operations have quelled concerns in the money markets, and the agency could be poised to stop conducting active repo operations by April 2020. He also noted that while the Fed is poised to implement additional rate cuts if necessary, the agency is in a “good place” following the three interest rate cuts of 2019.

In the week ahead, the US and China look set to finally ink the long awaited Phase One trade deal, which President Trump said will be signed on Wednesday during a ceremony in Washington. As a result of that announcement, the Dow broke all-time record highs, while shares of tech giants Microsoft and Amazon rose and pushed the S&P 500 to intraday highs. Big banks are also kicking off earnings season this week, and investors expect solid reporting given a current environment that’s accommodating to risk assets. Stay tuned for more IMTC insights later this week. 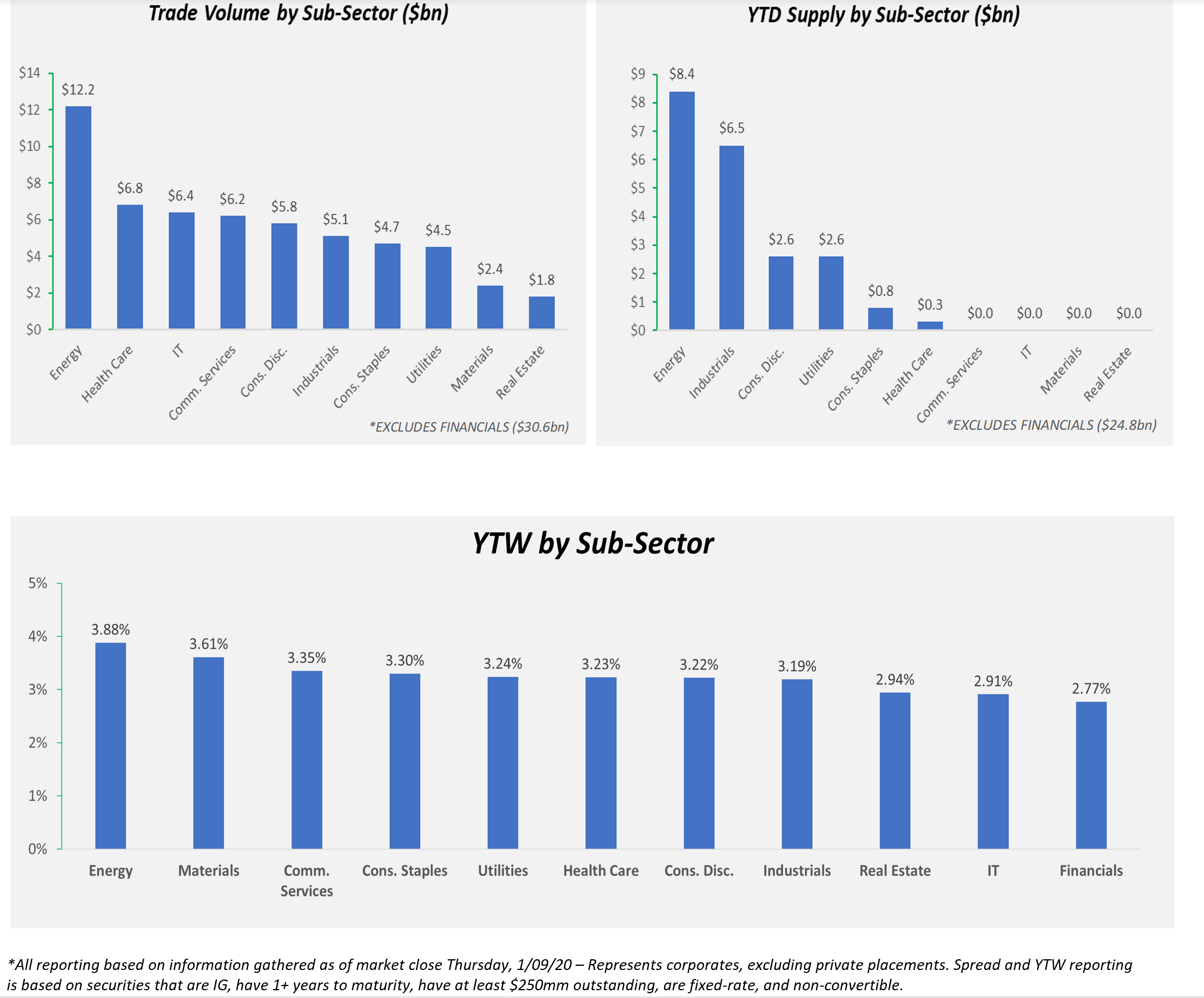