As summer officially begins with the longest day of the year across the northern hemisphere the World Health Organization (WHO) reported that June 20th marked the largest single-day increase in COVID-19 cases with 183,000 over that 24-hour period. The U.S. reported an additional +36.6k cases in one day with the second wave moving in force across parts of the country that did not take earlier precautions as seriously because of initial low case counts. All this combined with continued social unrest and a cloudy political picture has investors on their toes.

As summer officially begins with the longest day of the year across the northern hemisphere the World Health Organization (WHO) reported that June 20th marked the largest single-day increase in COVID-19 cases with 183,000 over that 24-hour period. The U.S. reported an additional +36.6k cases in one day with the second wave moving in force across parts of the country that did not take earlier precautions as seriously because of initial low case counts. All this combined with continued social unrest and a cloudy political picture has investors on their toes. 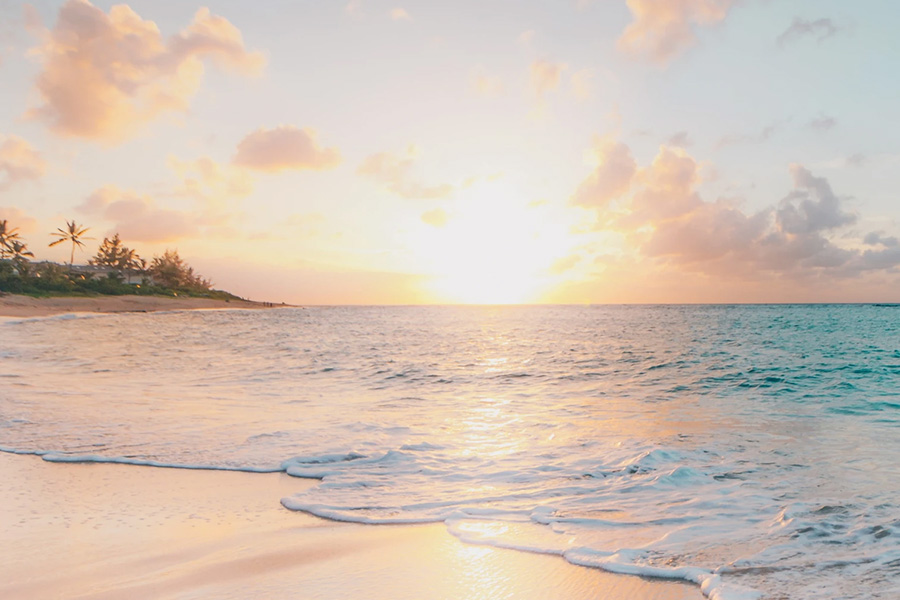 Fixed income markets remained well supported on the back of last week’s Fed announcement to buy individual holdings of Investment grade and high yield corporate bonds. The YTD total return for U.S. Barclays Corporate Index is now +4.98% with spreads tightened from 159 bps to 146 bps week over week. High yield also continues to improve with spreads tightening -33 bps week over week. This improved YTD excess returns for corporates and high yield by +101 and +82 bps respectively as the U.S. 10 year note moved +5 bps higher to 0.70%.

As the Fed reiterated their commitment to do whatever it takes and global economic data was showing signs of picking-up stocks stabilized over the week with the S&P and Dow up roughly +1.7% and +1% respectively. Oil and gold prices both rose as well showing the balance of investor sentiment of risk versus flight to safety. Oil prices were up over +10% as industries began to increase capacity and activity was seen increasing in many sectors by roughly +25%, albeit from extremely low levels. The indication of activity on the rise has been enough for investors to see through a lot of uncertainly as the fear of missing out on a rapid recovery remains.

Muni market inflows continue and the trend looks to persist

Inflows into municipal bond funds continues to be strong with a record $3.49B in the week ended June 10th. Expectations are that this trend will continue and keep municipal bonds well supported given the number of investors with cash versus the visible projected issuance calendar. Exacerbating this imbalance is that local governments have been able to source cash outside of the tax-exempt bond area with low yields in taxable municipal bond issuance and direct lending from banks keeping showing a viable alternative to the traditional market. Taxable muni spreads have rallied on the back of corporate bond tightening and issuing taxable bonds for local governments is seen as very attractive. In terms of direct lending from banks, the number of municipals filing reports of new obligations’ (which includes bank loans) has more than doubled this year to over 450 in May.

Another potential factor is that the White House is preparing a nearly $1T infrastructure proposal to stimulate our economy. This plan will be used for infrastructure improvements and will be broad based, but this could take away for the need of state and local governments to try and fund projects themselves, again decreasing the amount of overall supply for tax-exempt investors.

Looking at credit quality, another sector under ratings pressure as the pandemic plays out is convention centers. S&P downgraded WA State Convention Center by four notches to BBB+. They also indicated they would be looking at other convention centers such as San Antonio, Houston, and Denver.

IMF to lower their global economic outlook this week

In its updated global economic forecast, the IMF is expected to say the 2020 global recession will be even worse than estimated in its previous forecast. Back in April, the IMF said the global economy would suffer the worst financial crisis since the Great Depression of the 1930s as it forecast a contraction of -3%. Now it looks like their estimates will be even more harsh to the downside. “For the first time since the Great Depression, both advanced and emerging market economies will be in recession in 2020. The forthcoming June World Economic Outlook Update is likely to show negative growth rates even worse than previously estimated,” Gita Gopinath, the IMF’s chief economist, said in a blog post last Tuesday. Gopinath continued to say that the current crisis is “unlike anything the world has seen before.” We will get the official report on Wednesday.

COVID-19 cases paired with continued social and political issues will take center stage as it is set to be a quiet week on the U.S. economic calendar. Investors will focus on new and existing home sales for May along with durable goods orders which are expected to rebound but remain below pre-virus levels. Thursday’s closely watched report on initial jobless claims will be the main event, as it provides the timeliest data on the economy’s health. Last Thursday’s report showed that while the number of initial jobless claims fell the pace of the decline stalled, underlining the view that the economy faces a long and difficult recovery from the COVID-19 recession. The U.S. is also set to release its third estimate on first quarter GDP on Thursday, which will be largely of historical interest. In the euro zone, a report on consumer confidence will provide a snapshot of how quickly sentiment is recovering as economies gradually reopen. Tuesday’s PMI data for June will also be closely watched. PMI data for May, while better than April showed that the manufacturing and service sectors were still deep in contraction territory. The UK is also to release PMI data this week and while a sizable rebound is forecast in both the manufacturing and service sectors both readings are expected to remain well below the key 50 level which separates growth from contraction.