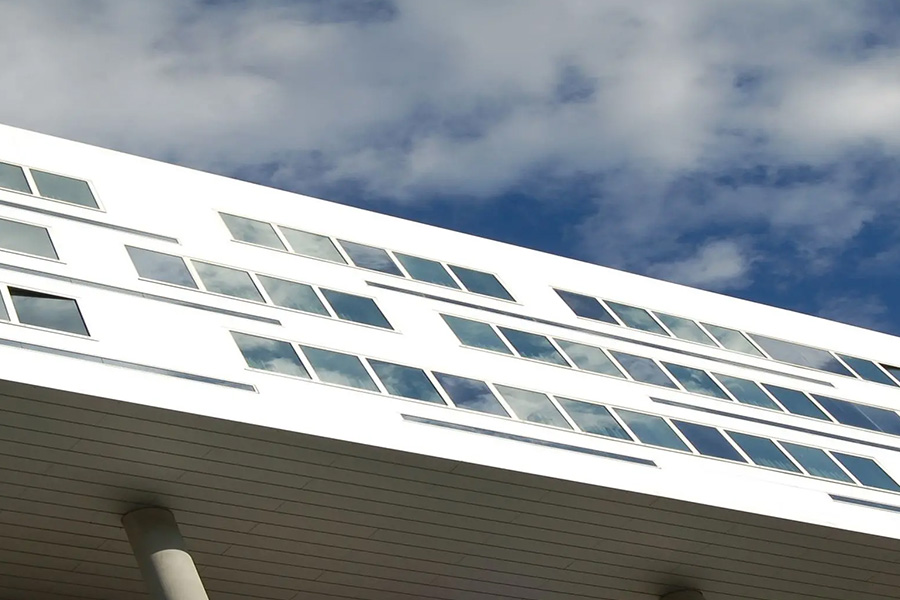 The market is waiting with bated breath ahead of the Fed’s monetary policy announcement on Wednesday. Chairman Jerome Powell’s economic outlook and subsequent press conference—slated for July 31st at 2pm—has been highly anticipated, with the investment community waiting to see if he will indeed confirm what the markets expect: a 25bp cut to interest rates.

The impact of Fed rate cuts has continued to be a source of speculation by market participants up until the last minute. Some see Powell’s about-face as caving to pressure from the White House; after all, in December the Fed hiked rates and signaled additional increases were still to come in 2019. While some analysts reasoned the shift in policy was due to the impacts of US President Donald Trump’s trade war and as a necessary measure to spark inflation—the Fed is projected to fall short of its 2% target rate—others questioned why cuts were still on the table given that negotiations resumed and solid economic data was released this month.

The rate cuts have been generally welcomed by Wall Street, but others remain skeptical that the policy move would be effective for prolonging the US cycle of economic expansion. Instead, the move is triggering concerns that returning to fiscal and monetary stimulus could cause a “crisis of confidence in fiat currencies” at a time of low employment and historically high domestic stock markets. 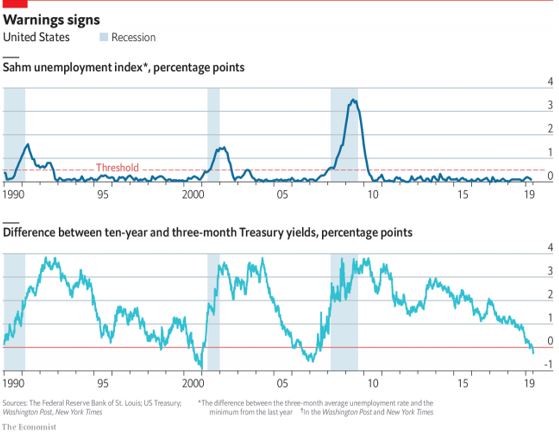 Making the case that the Fed should actually hike rates to get ahead of possible “economic overheating from looming limitations on output,” Guggenheim CIO Scott Minerd argued that Fed cuts right now might actually facilitate a descent towards the next recession. According to Minerd—who predicts a second 50bp cut still to come in 2019—the Fed easing won’t address structural economic problems.

“The Fed’s current policy of anticipatory and preemptive rate cuts likely will lead to unsustainably high asset prices and increased financial instability. This can only make the next downturn worse,” he wrote.

If the Fed does indeed cut rates, it should signal that another rate will occur, or the agency runs the risk of both bond and stock markets reacting negatively, Janus Henderson’s co-head of global bonds told Reuters. According to a Grant Thorton economist, there’s concern that the Fed may already be “fueling a bubble in stocks that could eventually burst and threaten the economy.”

Without any indication of additional cuts, a Columbia Threadneedle PM says the Fed might look weak, and the 10-year US Treasury will rise to 2.2%, Bloomberg reported. Yields slightly increased Tuesday, with the 10-year trading at 2.063% in the afternoon.

Other analysts are forecasting multiple rate cuts before year-end given certain global risks—namely uncertainties surrounding Brexit, heightened risk of EU recession and a slowdown in Chinese growth—while a Moody’s Analytics economist suspects that cuts will be limited to Wednesday’s announcement.

Last week, the European Central Bank said its rates would stay flat or lower through 1H20, and Deutsche strategists predict that central banks in Brazil, Chile, India, Indonesia, Philippines, Russia, South Africa, Turkey and Vietnam will follow the Fed’s lead. According to a Barclays desk note, if the reaction to the ECB announcement is any indication, the Fed runs the risk of either not being seen as sufficiently dovish, or the economic outlook being viewed as overly bearish. Amid a plethora of market views, one thing is certain: Fed monetary policy will remain at the center of conversation for the foreseeable future.