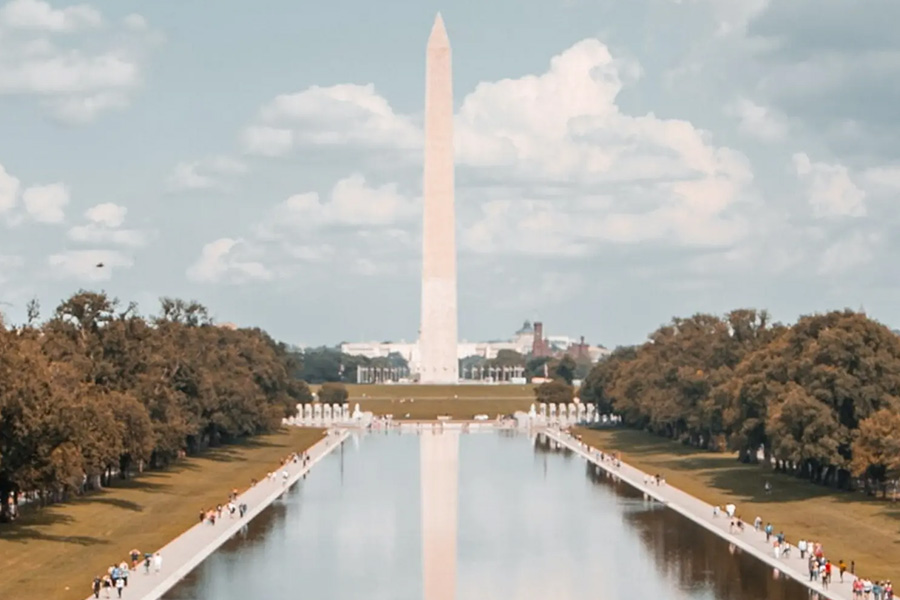 Fixed Income Trivia Time: When was the first green bond issued and by what issuer?

Congress heads off for vacation without an extension of the unemployment stimulus; markets were instead bolstered by decent economic data and a leveling off of COVID cases. Ultimately, markets will feel the impact. The good news is that the economy continues to recover allowing investors to focus on economic activity and consumer spending, which have continued to comeback. Job gains have also supported the risk tone in markets. Despite unemployment remaining above +10%, the economy has continued to repair itself by adding millions of jobs in the past few months. In addition, initial jobless claims announced this past week fell below the significant 1 million threshold for the first time since March.

Is the progress sustainable though? As good as corporate bond and equity markets have been, the risk to the downside is greater given the rally. Higher expectations seem to be baked into future economic activity and there’s the potential it may not come to fruition as fiscal stimulus lapses. The U.S. economy remains in a sensitive spot still facing a significant number of hurdles, including escalating China-U.S. disagreements, the November general election, recovering more of the 13 million jobs that have been lost since March, and the herculean task of trying to get schools and universities running. The next few weeks will be pivotal to see if the momentum of the economic recovery fades.

Yield rise on the back of economic indicators

Treasury yields rose this week on the back of better than expected economic indicators, specifically, lower jobless claims. The long end of the curve raised more significantly, driving a slight steepening of the curve. Overall, the increased US Treasury auctions performed well and the Treasury successfully raised some of its largest issuances ever.

IT was flat on the week, while Apple is the next IG tech name to tap the new issue market with size. Apple’s longest maturity (40 years) came in at a spread of 118 bps compared to Amazon’s 130 bps and Google’s 108bps over Treasuries. Google briefly held the record for the lowest yield on corporate debt before Visa quickly surpassed Google with a 0.75% 2027 green bond this week, as green bonds continue to be popular among IT firm.

Rating downgrades continue in the below investment grade space, with 7:2 downgrade to upgrade ratio this past week.

$19 bn has moved into municipal bond funds in the past 3 months, marking this week as the 13th straight week for net inflows. Municipals yields rose slightly though significantly outperforming Treasuries this past week; this is despite fundamental credit concerns and a lack of stimulus from Washington.