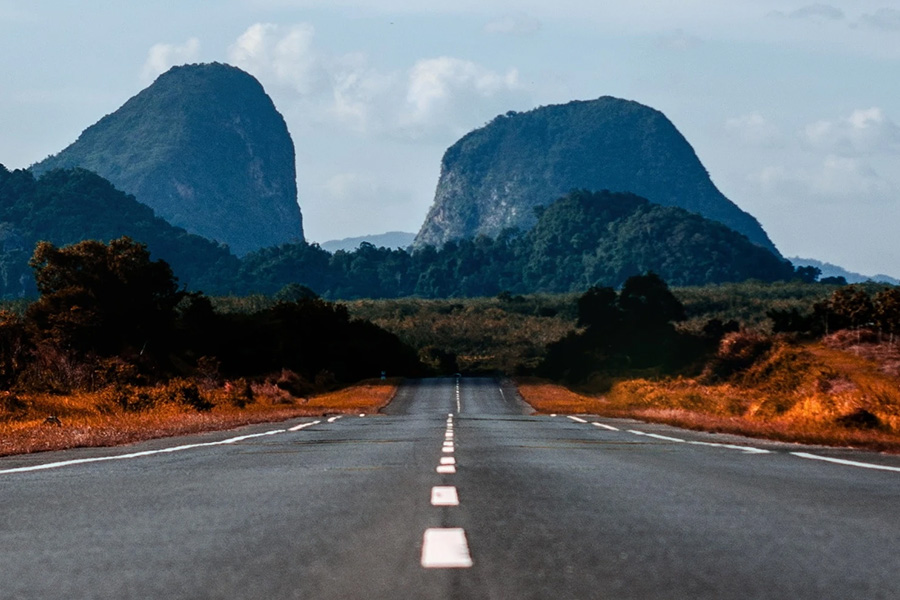 The Michigan Consumer Sentiment figure, which hit 80 since the first time since before the pandemic began, showed people are trying to remain optimistic, but unless Washington can come through on a stimulus agreement, this hope will fade as the recovery drags on. The transportation and services industries have been marred by additional job cuts as airlines, hotels, and amusement parks remain sources of stress — Walt Disney Company earlier this week announced 28k layoffs for theme park workers who were previously on temporary furlough. Prior stimulus provided to the airlines ran out as of October 1st and this caused these businesses to reassess their expected revenue going forward. As a result, United and American Airlines announced a total of more than 32k job cuts. These cuts will hit the October unemployment figures, not announced until after the November 3rd election. The hope from investors is that these significant industries will garner enough attention for the White House and Congress to act on an additional stimulus package.

This week, S&P’s upgrades outweighs downgrades during a week of broader credit deterioration. S&P did move Delta Air Lines unsecured debt one notch lower to single B+ as the air carrier sold $9 billion of debt secured by its frequent-flier program last month. Currently Delta’s debt load is at 13.4x earnings and their unsecured debt makes up 35% of debt outstanding.