The fixed income markets ended mostly flat on the week – Treasuries tightened but better-than-expected earnings drove optimism towards the end of the week. Leading up to the election, we continue to see small movements up and down as investors digest data. 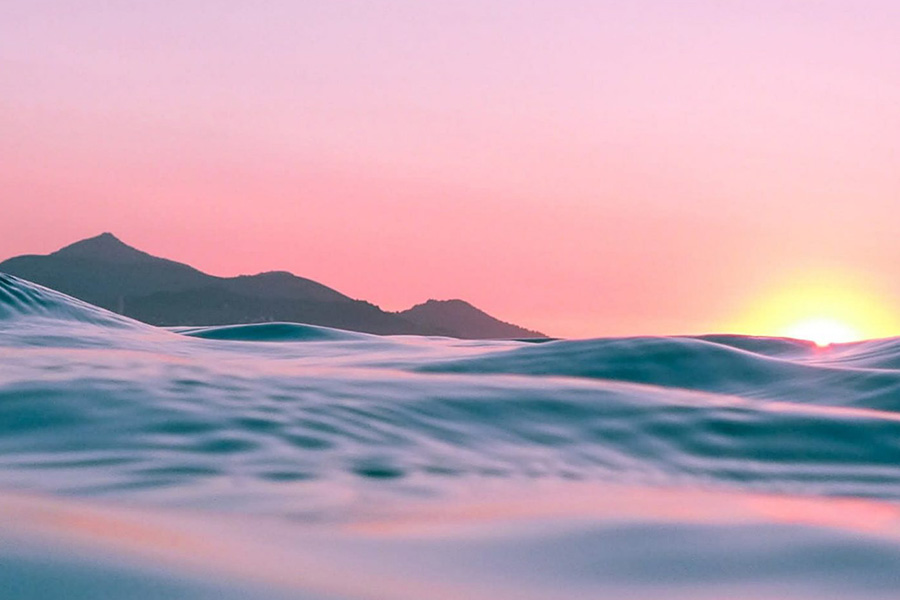