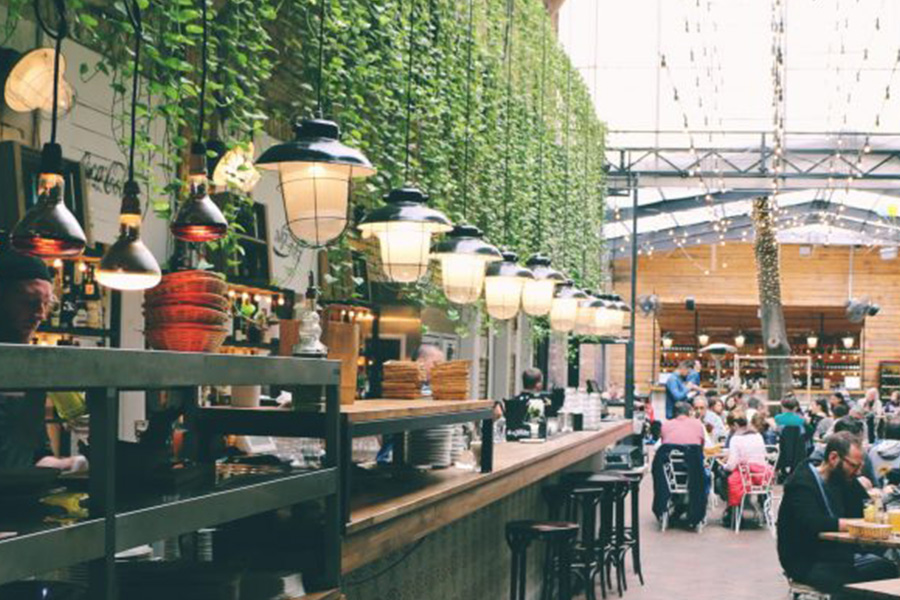 Fixed Income Trivia Time: How many weeks has it been since we’ve seen outflows in muni funds?

The trend remains in place for higher interest rates. Inflationary pressures stemming from wage increases, an uptick in oil prices, aggregate demand increases, and a cheaper dollar remain at the forefront of determining the direction of rates. Given all of these factors, fixed income investors are looking for any sign that the Federal Reserve will change its tone when it comes to viewing existing plans around stimulus. Thus, the sensitivity around the central bank’s heavy hand in all of this is justified, making it easy to put investors on the backfoot with merely a few quotes taken out of context. So, with Jerome Powell simply acknowledging the uptick in inflation when speaking to the Wall Street Journal this week, markets reacted accordingly. Federal Reserve Chairman Powell said, “We expect that as the economy reopens and hopefully picks up…that could create some upward pressure on prices.” What most media outlets and headlines left off was that he was attributing a good portion to these rises in prices to “base effects” and viewed them as merely transitory. Powell admitted that the forecast for inflation could pick-up in the near term but according to their forecasts would ultimately settle down within the Fed’s range of around 2%, and that they did not see it reaching above 2% well in to 2022. None of this information was new to anyone but given the timing and sensitivity risk assets have had to the recent rise in yields, the remarks sent equity markets lower and yields higher.

Beyond Powell’s remarks, this week’s data also supported the rise in yields. February non-farm payroll significantly exceeded expectations (+379k vs. +182k exp.) as the hospitality sector, which includes hotels and restaurants, saw +355k jobs added as the U.S. economy emerges from strict lockdowns. These job gains saw the unemployment rate tick down -0.1% to 6.2%, as there’s continued pressure on wages as the average hourly earnings was up +0.2% MoM, bringing the annual rate to +5.3% YoY which was pre-COVID. Most market observers felt that the February report would not capture these early moves as the economy opens up, hence the lower expectations. The data early in the week also supported the progress the global economy has made with U.S. and EU PMI manufacturing and services data exceeding expectations. In particular, the hard-hit services sector showed a continued rebound with the U.S. posting a very healthy +59.8 and the EU posting +45.7 as they climb back towards 50.0, which signifies economic expansion.

Treasury yields keep moving higher on continued inflation concerns, good news on the vaccination front, and signs of a faster reopening. The U.S. 10-year was up +10bps WoW, settling at 1.55% after the strong jobs report added fuel to the recent trend towards higher rates. Given the 2-year note yield remained relatively unchanged at 0.15%, the 2/10s curve steepened in lockstep with the move in rates by +10bps and is now at +140bps. The curve is roughly +60bps steeper YTD and the steepest it has been since Q4 2015. The height of the steepness occurred in January 2011 (+280bps) going back to the late 1970s.

Credit indices’ spreads sell off on back of inflation concerns, as spreads are wider across the board MoM. As expected, riskier names see larger moves in the selloff. CIO’s are exploring issuing more debt in expectation of rising inflation, and therefore rising yields. Bond spreads were mostly flat on the week, but large issuance in the short-term could keep the trend of moving wider through the end of Q1.

BOA was quoted this week in expecting widening credit spreads, as the Fed will have to slow down their intervention in order to slow down inflation concerns. The case for higher all-in-yields seems likely and is why money market funds saw record inflows this week.

S&P downgraded a handful of companies’ debts, though it was mostly smaller tranches as no notable names see large credit changes.

Despite continued strong demand and manageable supply, municipal bonds sold off again for the second week on the back of the continued Treasury selloff. Again, there is no significant change in the technical picture, although the long run of muni fund inflows was broken last week. The outlook remains strong as investors still have a large amount of cash and future redemptions to put to work in 2021. The rise in rates simply allows investors to be a bit more patient, so the pressure to get into every deal seems to have faded. However, if there is any confirmation of where rates will settle in the near term, the sense is that would spur buyers to be more aggressive as the demand / supply dynamics given current conditions will ultimately work against them.

On the fundamental front, there was news out of Texas on the storm impact there which saw Brazos Electric Power Cooperative file for bankruptcy and Rayburn Country Electric Cooperative downgraded from A- to CC. Fitch also placed all Texas power utilities on credit watch.

*Disclosure on all charts: Figures shown above are the weighted aggregate of bonds that currently have an IDC price and based off transactions over the past 2 weeks. This may create anomalies in the data but aligns with our effort to reflect actual market conditions. Data pulled as of end of day Thursday, Mar. 4, 2021.