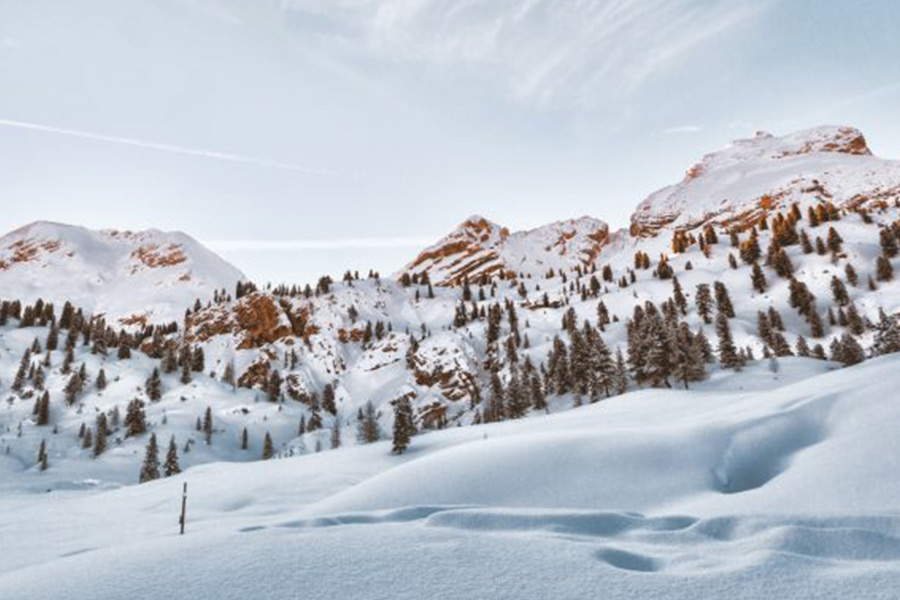 Fixed Income Trivia Time: What percentage of the California population moved out of state last year?

Most readers can appreciate the scene of a car being stuck in the snow, especially after the winter weather this week affected over 100 million people. In an analogy where the car is the economy and the pandemic is the significant amount of snow, the Fed and the U.S. government are the folks pushing the car out of the rut. Think of the Fed as the most reliable pusher of the car, able to take the weight of the car and not allowing it to roll deeper into the rut. On the other hand, the U.S. government is the inconsistent pusher who initially helped make some gains, but was here for one big push and gone for the next. The driver and the passengers (the people) know they will get out of this predicament eventually. In fact, most passengers are relatively comfortable – maybe more infighting with other passengers but getting by, except for the 4.6 million people that lost their seat in the car — as they were let go. The existing passengers have plenty of food, toilet paper, a radio, and even Netflix, but do risk running out of gas.

Timing is the biggest unknown. In this scenario, it is hard to plan ahead; it makes people feel unsure of the near future, but comfortable knowing the car will be mostly intact, and ultimately, it will get back on the road. The question here is the impact of pushing the gas pedal to the floor to spin the wheels only not to go very far until traction is reached – then risk-taking off like a rocket, causing the pushers to fall down and recklessly speeding down a highway that still has some less-than-ideal conditions.

Ultimately, the dilemma for fixed income investors is timing when the traction takes hold and how to reign in the car without again stalling it a few miles down the road. Ultimately the ‘pushing’ is the money floating around that needs to find a home and that could potentially lead to a spike in inflation. Investors need to be comfortable with the various scenarios to determine where this situation will leave interest rates.

Data this past week was capped off by the January non-farm payroll which came in-line with street expectations at +49k, a positive figure after December’s decline of -227k. The unemployment rate saw a significant drop from 6.7% to 6.3%. The sharp drop in unemployment came as the labor force participation rate edged lower to 61.4% as 406k workers left the labor force. However, a more encompassing measure of unemployment that includes discouraged workers and those holding part-time positions for economic reasons also fell, dropping from 11.7% to 11.1% in December. Weekly initial jobless claims ticked down again to +779k vs. +830k as there are signs of more service-related activities (i.e., restaurants) re-opening. Last but not least, the January average hourly earnings (YoY) coming in at 5.4% vs. 5.1% expected, shows the inflationary pressures building in wages.

Overall, despite an uptick seen around the globe in inflation from shipping costs to manufactured goods, there is plenty more work to be done on the jobs front and this remains the Fed’s main focus hence their reluctance to stop ‘pushing’ at the point.

Treasury yields rose on the back of larger promised stimulus

Longer-dated yields rose by roughly ~+10bps this week as more details were unveiled around the stimulus. The large $1.9tr price tag being proposed is being fast-tracked and expected to be finalized over the next two weeks. The move in yields, with the front-end being well anchored, saw a reversal in the recent curve flattening with the 2/10s curve steeper by +9bps to +104bps.

Down in quality trades benefitted the most as fears stemming from potential additional volatility in the equity market have not materialized. Investors are focused on government stimulus and the vaccination rollout efforts globally, in which there are a few positive signs things are progressing.

Quiet week on the ratings change front, with Diversified Healthcare Trust as the only rating change from S&P this week.

Yields were mostly lower across the curve and various credit qualities, with intermediate BBBs outperforming the rest as investors focused on some riskier areas of the market to grab yield. This trade is based on the premise that fundamentals will improve on the back of the next stimulus, as details of the expected ~$300bn dedicated to shoring up state and local governments are revealed. Overall, potential tax increases expected from the Biden administration, lower net supply, and improved fundamentals are continuing this perfect ‘demand’ storm for muni bonds to trade well into the foreseeable future.

*Disclosure on all charts: Figures shown above are the weighted aggregate of bonds that currently have an IDC price and based off transactions over the past 2 weeks. This may create anomalies in the data but aligns with our effort to reflect actual market conditions. Data pulled as of end of day Thursday, Feb. 4, 2021. 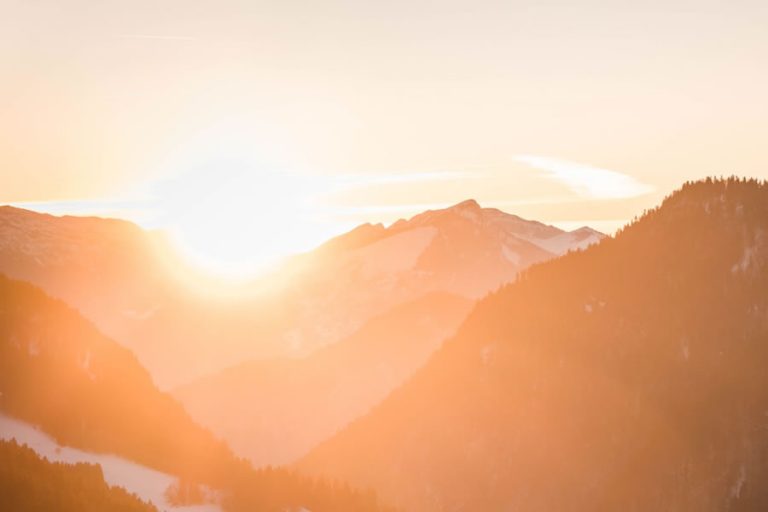