On Wednesday, the bond markets indicated the “biggest recession signal ever” as 10-year Treasury rates falling below 2-year yields. Several reports noted that the yield curve inversion of these particular Treasuries has been a reliable indicator of impending economic slowdown.

For the past 50 years, a recession has typically occurred about two years after the inversion of 10- and 2-year yields, which last occurred in December 2005.

However, the expectation of stable, though slow, economic expansion and strong labor metrics led to diverse interpretations of just what inversion signifies on Wednesday. Despite the frenzy, the investment community is debating whether this inversion is a signifies that things will follow the usual pattern. While a Bank of America strategist indicated that the stock market is “on borrowed time,” a Canaccord Genuity analyst declared the curve inversion “an intermediate-term buy signal,” adding that current market weakness won’t last. 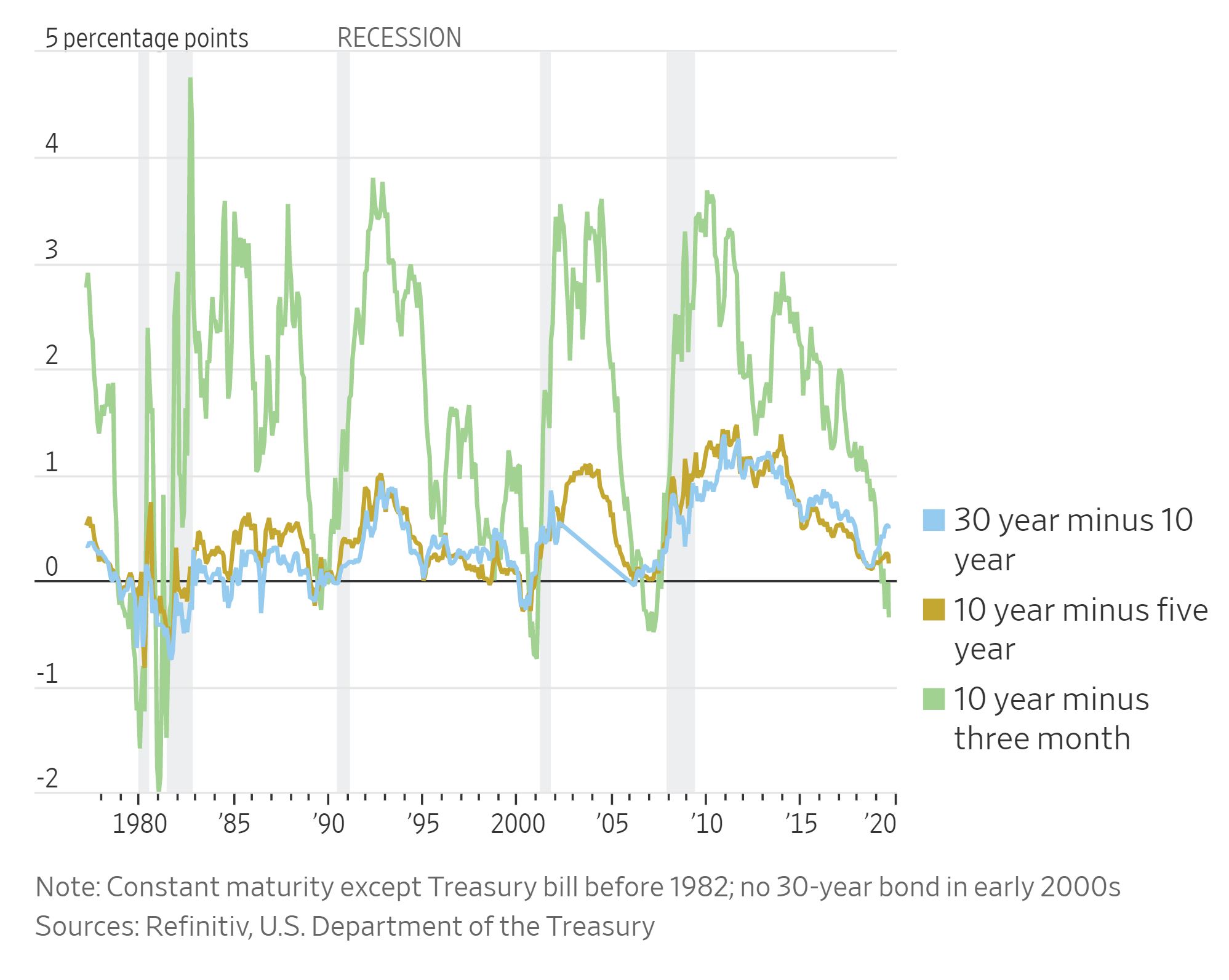 Former Fed chief Janet Yellen said the inversion is “most likely not” a strong indicator of recession this time around, since other factors—the escalating US-China trade war and major political headlines from Hong Kong, Argentina and the UK, for example—are also driving lower yields. However, on Wednesday afternoon, US President Donald Trump took current Fed Chairman Jerome Powell to task via social media, tweeting that the Fed is “holding [the US] back” and that the agency raised rates “too much and too fast. Now too slow to cut.”

The markets are now expecting another quarter-point cut in September and hoping for an aggressive easing schedule, although the agency has indicated it is in holding mode and not making any decisions until mid-September.

As mentioned in last week’s installment of the CBXmarket blog, ratings economists are ruling recession odds a toss-up for now: Moody’s Analytics has the likelihood around 50%. In an analysis of various yield curve interpretations, the Wall Street Journal noted that a model based on NY Fed data places the chances of a recession at 32%, which is the highest since the 2008 recession.

Investors were also alarmed by Chinese economic data on Wednesday, as new figures indicated the country’s slowest industrial output grew at its weakest pace in 17 years, and the intensifying trade war isn’t showing any signs of slowing down.