Equity markets had a strong week, up roughly +3%, with the US 10-year yield little changed at 0.66%. Equities seem to be pricing in a world where ‘normal’ returns sooner than debt markets believe. Oil continued to rebound last week up nearly $2 a barrel (+5%) as global economic activity is increasing and supply controls are being followed. The positive sentiment carried into the fixed income markets as we saw U.S. Corporates bond total return +1.54% last week, +180 bps versus similar duration Treasuries. However, we’re only seeing the beginning of the damage from lockdown as more big brands file for bankruptcy – this week it’s Hertz.

Ten drug manufacturers, including Pfizer and Moderna, reported to increase their testing of a potential vaccine, with Novavax advancing to human trials. Investors are betting that one of these will be successful. Global equity markets rose despite the fact that trials, and the ultimate dissemination of the vaccine, could still be months away. Overall, it is supporting the idea that things could return to normal much quicker than anticipated.

Over the weekend, Japan lifted its national state of emergency, while across Europe countries are opening restaurants and bars. Tourism travel in Europe will begin in July and Germany started playing professional football (soccer) again, albeit in front of no fans. There is a growing sense that governments need to open up faster than expected as citizens protest to get back to life. Closer to home, New York State saw its lowest daily mortality rate since the crisis began and has several more counties opening throughout the state. Symbolically, the New York Stock exchange is re-opening today.

Credit markets continue to retrace some of the coronavirus-led underperformance as returns improve after digesting heavy supply, poor economic data, and bankruptcies. Investment grade spreads tightened -21 bps last week. Investors seem to have written off backward looking data and are leaning on the recovery outlook improving faster than originally anticipated. The FOMC minutes, released last week, largely echoed Chairman Powell’s recent sentiment that though things are bad, they will get better. Supported by the Fed’s baseline view for a rebound in economic activity in the second half there is a general acceptance that the worst is behind us. Now it is a matter of calculating how long it will take for employment and corporates to recover.

Credit markets were also supported by lower supply, which was only $50bn last week leading up to Memorial Day weekend after roughly +$160bn the prior week. Issuance was highlighted by two large deals out of Microsoft and AT&T. Microsoft issued $10bn in 30 and 40 year bonds and AT&T sprayed the curve with a 7, 10, 20, 30 year, raising $12 bn. Other notable names include Broadcom, Paypal, Comcast, Pfizer, and United Health. The issuance had an average duration of over 10 years, which has been a theme throughout the year for issuers preference for longer dated securities. The high yield market saw $10bn of new issuances last week, down from $30bn the week prior, led by Kraft-Heinz issuing a 7,10, 30 year, raising $3.5bn.

Emerging market risks are evolving amidst the global pandemic. China is seizing more control of Hong Kong and the US has banned flights from Brazil as they struggle to contain the outbreak of the virus. Despite the trade agreement between the U.S. and China early this year, the rhetoric between the two superpowers has escalated recently. The U.S. added an additional 30 Chinese companies to a blacklist in addition to sanctions that block semiconductor shipments to Huawei last week. Chinese seeking greater authority in Hong Kong also drew criticism from the Trump administration.

Brazil has the world's second-highest number of confirmed coronavirus infections, behind only the United States, according to tracking by Johns Hopkins University. As of Sunday, the country had reported more than 347,000 cases of COVID-19 and at least 22,000 deaths, where President Bolsonaro has downplayed the virus as just “a little flu.”

Today we will see new home sales and the consumer confidence index for May. Confidence plunged to a record low in April as tens of millions of Americans lost their jobs in response to lockdown orders across the country. Thursday, we will see durable good orders, pending home sales, and the key weekly initial jobless claims. Job losses are expected to remain high, but down versus last week (2.1 million expected vs. 2.438 million prior week). In the end, all attention will be any sign of cases picking back up due to loosening restrictions. We take a moment here to honor and remember all those who served and paid the ultimate sacrifice to earn and keep our liberties and freedoms. Thank you. 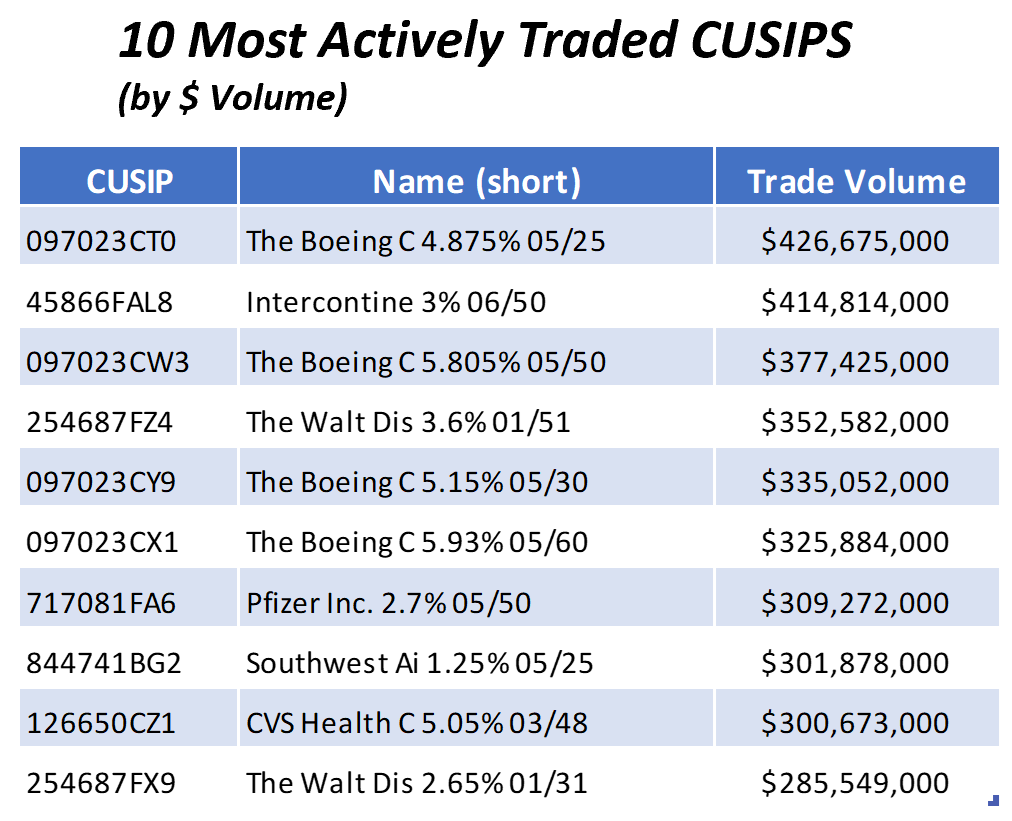 As deals continue to grow in the wealth management industry, new and innovative technology solutions help the home office and OCIO teams to acquire new advisory teams and grow assets in a scalable way.