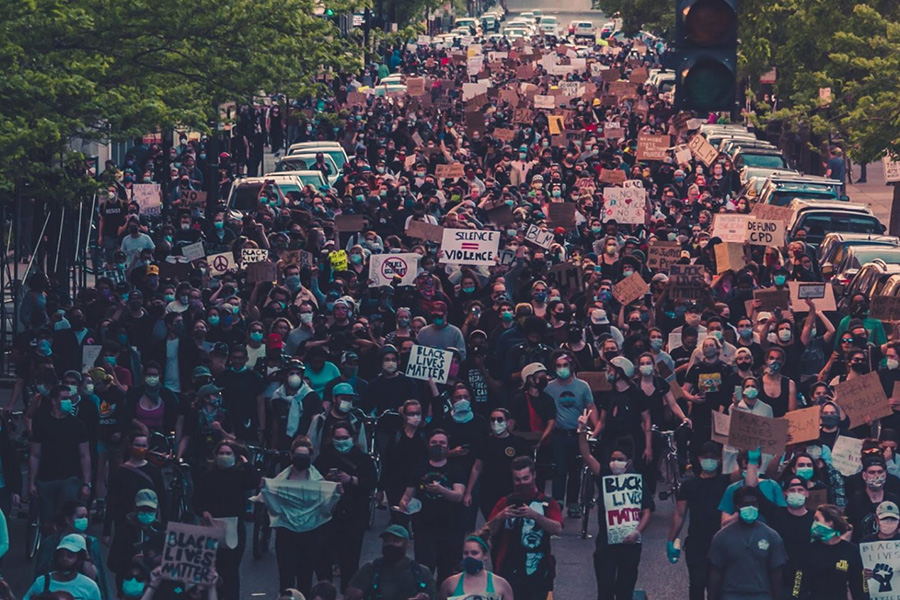 Stocks recorded their best weekly gain in two months as investors optimistically reacted to signs of the beginning of an economic recovery. Equity markets appreciated for the third week in a row and Treasury yields rose to a 3-month high following a surprising gain in payrolls last month. The U.S. economy added 2.5 million jobs in May, while the unemployment rate declined to 13.3% from April’s record level, suggesting that an economic recovery is under way faster than previously thought. There is a large amount of uncertainty around the credibility of the jobs reports, as furloughed workers were not considered in the unemployment report and the agency admitted the real unemployment rate likely exceeds 16%.

Even though economic activity will likely take a while to return to pre-crisis levels, last week’s employment data and the support of higher energy prices can be considered strong indicators that a long-term recovery is ahead of us. Following last week’s rally, the S&P 500 has now erased its losses for the year. Equities were led by small-cap names, as the index returned 8%, with energy outpacing the broader market and value stocks performing better than growth. Baskets of technology names are now within ~5% of all-time highs seen in mid-February. 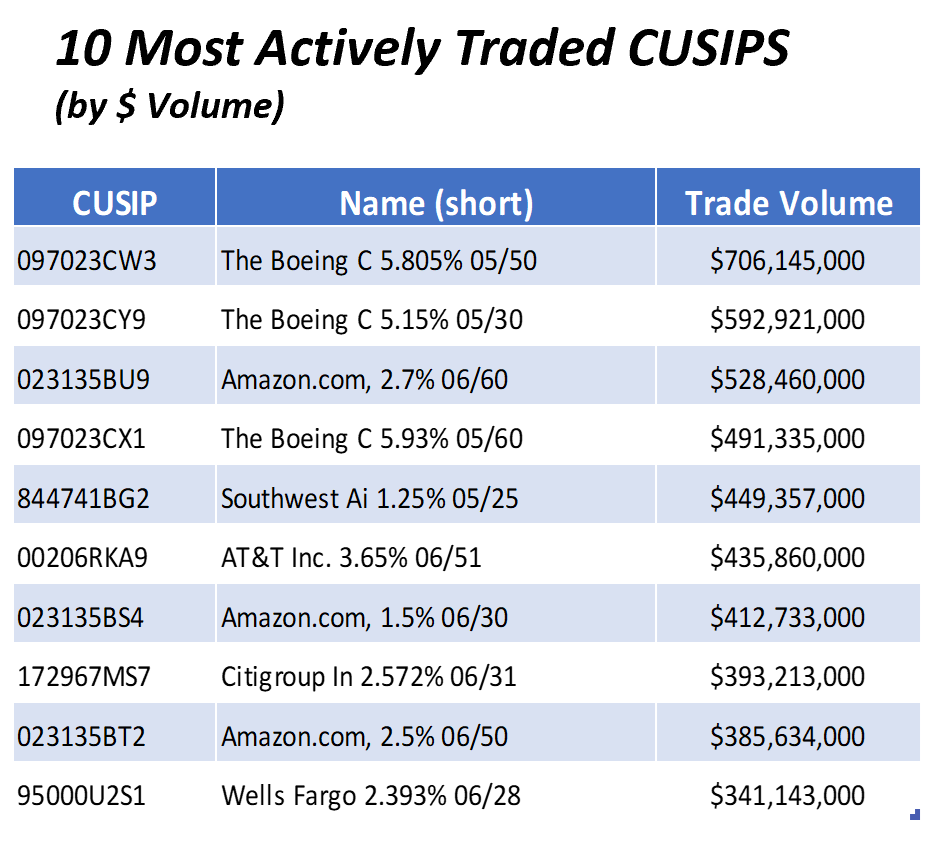