Markets continue to have unpredictable swings, though overall remains on relatively stable footing given the uncertainty that investors face regarding the extent of the pandemic’s economic impact. Investors will continue to monitor the oil market and corporate earnings, while digesting the impact of increased government stimulus, which has not included support of municipalities.

Markets continue to have unpredictable swings, though overall remains on relatively stable footing given the uncertainty that investors face regarding the extent of the pandemic’s economic impact. Investors will continue to monitor the oil market and corporate earnings, while digesting the impact of increased government stimulus, which has not included support of municipalities. 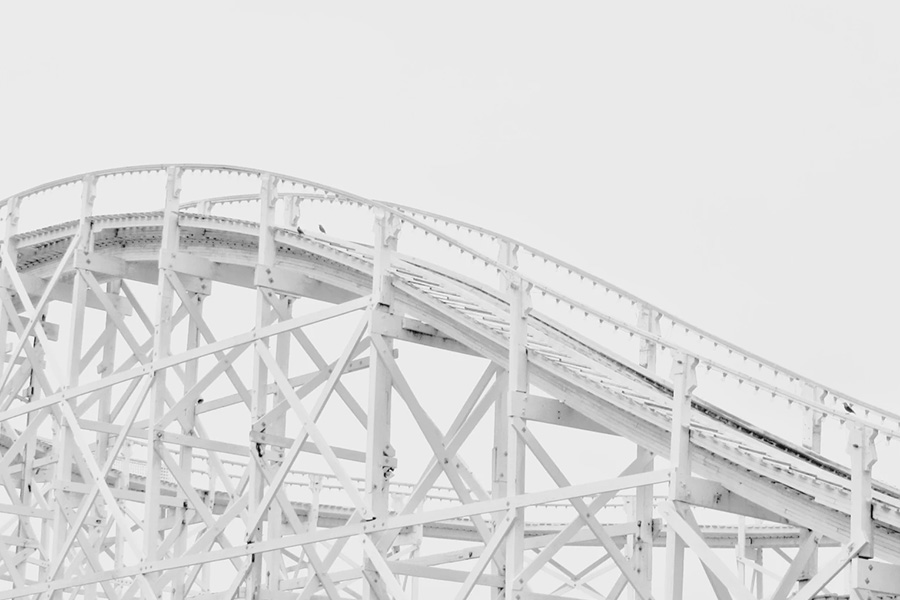 Markets remain on stable footing during unprecedented oil shock
Equities declined modestly, for the first weekly decline in three weeks, as credit spreads stayed within their recent trading range. Risk sentiment was kept in check by the intense volatility in the oil futures market. The big news item last week occurred when the price for the May WTI futures contract collapsed to negative ~$37 per barrel on Monday. The was the first time in history the market saw oil below zero, as supply heavily outweighed demand. President Trump eased some worries regarding potential job losses in the industry after vowing to protect energy companies with appropriate funding.

A chink in the armor for the municipal bond market
Congress passed its fourth major relief package, however, no additional funding has been offered for state and local governments since the Cares Act that was signed on March 25, 2020. The municipal bond market has an ominous outlook until clear guidance is provided from Congress regarding state and local funding. The initial $72 million in defaults that occurred this week were a drop in the bucket for the municipal market, but could be a precursor for more to come if no action is taken. Senate Majority Leader Mitch McConnell offered his controversial take to allow states to use the bankruptcy protection program rather than offer federal aid. McConnell also noted that additional assistance needs to be thoroughly evaluated and is in favor of “pushing the pause button.” The lack of confidence in a quick solution from the federal government could drive spreads wider. The silver lining in the municipal market is the large decrease in sellers and the unlikely buyer of the Federal Reserve.

Forward earnings expectations don’t offer reliable guidance for future
Another big week of earning reports will be released this week, with Apple, GE, Abbvie, 3M, and Aflac all set to report. While earnings should give a fair assessment of the current damage, forward earnings expectations should be taken in stride. We are hearing many different viewpoints on forward guidance, which highlights peoples opinions rather than cyclicality and earning growth. The most notable optimist has been Treasury Secretary Steven Mnuchin given the plans to re-open the economy and he believes the economy will start to recover in the third quarter. However, some experts are hesitant and do not think there will be the quick, V-shaped recovery many are hoping for.

Capital and real estate spending hit by stay-at-home orders
Durable goods orders fell 14.4%, as capital spending plans clearly took a hit in March. Residential real estate transactions were greatly reduced by stay-at-home orders, as existing and new home sales fell by 8.5% and 15.4%. There is no corner of the economy that is sheltered from this public health crisis and we expect more negative economic indicators to come across the tape this week.