A Glimmer of Hope as Corporate Bond Spreads Rally

Even as quarantine is extended broadly around the globe to mid-May, discussions about how and when to reopen the economy are giving investors hope this pandemic will end sooner rather than later. In addition, several nations are preparing to open their economies giving rise to optimism and the hope that a playbook for other countries can be replicated soon.

A Glimmer of Hope as Corporate Bond Spreads Rally

Even as quarantine is extended broadly around the globe to mid-May, discussions about how and when to reopen the economy are giving investors hope this pandemic will end sooner rather than later. In addition, several nations are preparing to open their economies giving rise to optimism and the hope that a playbook for other countries can be replicated soon. 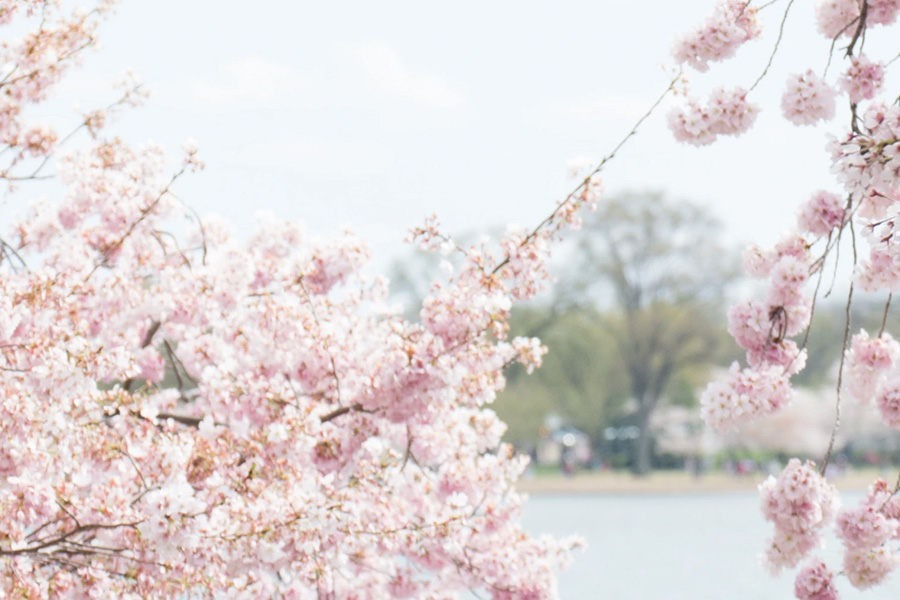 Corporate bond spreads rally, bringing total returns positive on the year
Despite fundamentals deteriorating rapidly and looming ratings downgrades, corporate bonds had another strong week; the Fed’s credit programs are outweighing the wall of worry that investors are seeing stacked in front of them. As the coronavirus crisis continues to play out, the expected increase in fallen angels has been the focus of many investment grade investors. According to Barclays, March had the largest number of fallen angels in any month since they have been collecting the data, and now expect 2020 fallen angel volumes to increase to as much as $250bn. The spike of potential fallen angels has also captured the attention of the Fed, which expanded the two credit facilities to make sure recently downgraded fallen angels are still eligible for support. These support programs, and a little bit of hope, are what investors are betting on to get them through this crisis.

Earnings report bellwethers announcing this week, but does it change sentiments?
Key earnings reports are from IBM, Netflix, Coca-Cola and dozens of others, but as the state shutdowns go beyond the one-month threshold, the market is still likely to trade on virus headlines and news about reopening the economy. The real data to watch this week will once again be jobless claims on Thursday as delays in processing at the state-level means there is still more pain to come on the unemployment front (though 16.8 million people have already filed claims since March 21st). In order for investors to move forward with reasonable expectations of where the economy is headed, we must first understand the extent of the damage.

The equity market, however, recovered some performance with another strong week as investors look forward to a re-opening of the global economy with signs that countries like South Korea, Denmark, and Germany are beginning that process sooner than most had thought a few weeks ago.

Oil, retail sales, and consumer spending take a hit
We start this week with dramatic price declines once again in the oil market, down around 37%. The situation never stabilized despite the Trump-influenced OPEC+ supply cut as they were not considered substantial enough. Between the significant drop in demand paired with too much supply and little remaining storage, the reality is that until the global economy re-opens oil will remain fragile.

Retail sales plunged 8.7% last month, the biggest decline since the government started tracking the series in 1992, the Commerce Department said. Non-essential retailers were down over 50%, with auto, furniture, and sporting goods down roughly 25%. On top of this, with commuting non-existent and lower gasoline prices, service station sales were down over 17%. The decrease in sales last month alone was roughly equivalent to the peak-to-trough loss in sales over a sixteen-month period during the Great Recession. The one positive was an uptick of 26.9% in grocery store sales.

Consumer spending accounts for more than two-thirds of U.S. economic activity. According to Reuters, economists see no relief for consumer spending in the second quarter, with estimated declines as deep as 41%, despite a historic $2.3 trillion fiscal package.