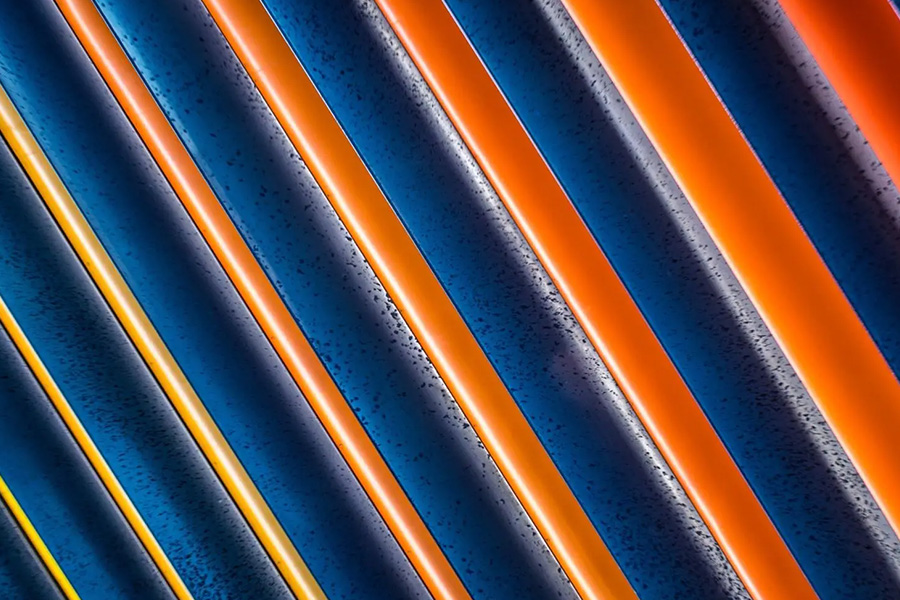 Ratings analysts have taken a bleak geopolitical outlook as the escalating US-China trade war sparked market turbulence and stoked concerns of a recession, should relations between the pair continue to deteriorate. Moody’s Analytics is taking a 50-50 bet on a recession in the next 12 to 18 months, economists from the agency said.

The yuan depreciated .08% against the USD on Friday, and after China opted not to intervene, the currency fell to 11-year lows. On Monday, the US responded by formally naming China a currency manipulator—for the first time in about 25 years—after US President Donald Trump tweeted the same accusation that morning.

The move sparked a massive sell-off on what the New York Times dubbed Wall Street’s “worst day of the year,” and the S&P 500 was down almost 3% at close on Monday. The markets began to stabilize on Tuesday, but the recovery was short-lived: news that central banks in India, New Zealand and Thailand implemented steeper interest rate cuts than expected compounded global economic concerns and triggered a sell-off of risk assets on Wednesday, with investors seeking safe haven in government paper and gold.

Fitch Ratings analysts have labeled the Trump administration’s approach to negotiations a significant threat, while Moody’s has termed it a “dark path.” The agency estimates that levying duties on additional Chinese imports will bring the total amount of products with tariffs to $550bn—or essentially all the goods the US imports from the Asian economic powerhouse—and puts the total effective US tariff rate at 5.4% compared to 1.5% in 2017.

As mentioned in our latest market update, this round of tariffs would target electronics, toys and media, which will likely result in consumers bearing the brunt of price increases. If consumer spending forecasts fall short of targets, this only increases recession risks. At this point, escalating tensions “start to hurt the US more than China,” Moody’s said in its latest update on the situation.

While Asian central banks are implementing quantitative easing policies to offset the impact of the trade war, it’s unlikely to be impactful enough to spur investment and offset the heightened geopolitical risks. China has already imposed tariffs on more than 90% of US imports, but come September, Beijing could retaliate with non-tariff measures. Blacklisting certain US companies, hiking existing tariff rates, restricting rare earth exports—the largest source of rare earth mineral exports to the US—selling US Treasuries or not terming out upcoming maturities are all considered likely options by ratings agencies.

“Deliberate” devaluation is also a less likely option, as allowing the currency to depreciate supports sectors like manufacturing, the Moody’s economists say. But deciding not to combat market forces doesn’t make China guilty of actual manipulation, according to Barron’s, calling the accusation by the US a somewhat symbolic gesture.

According to the Wall Street Journal, in the meantime, the bond rally could continue—the 10-year Treasury yield fell to 1.595%, its lowest since autumn 2016—as long as trade uncertainty continues to stoke investor anxiety. At this pace, ratings analysts will be keeping at the ready, with pen in hand to revise their latest forecasts. 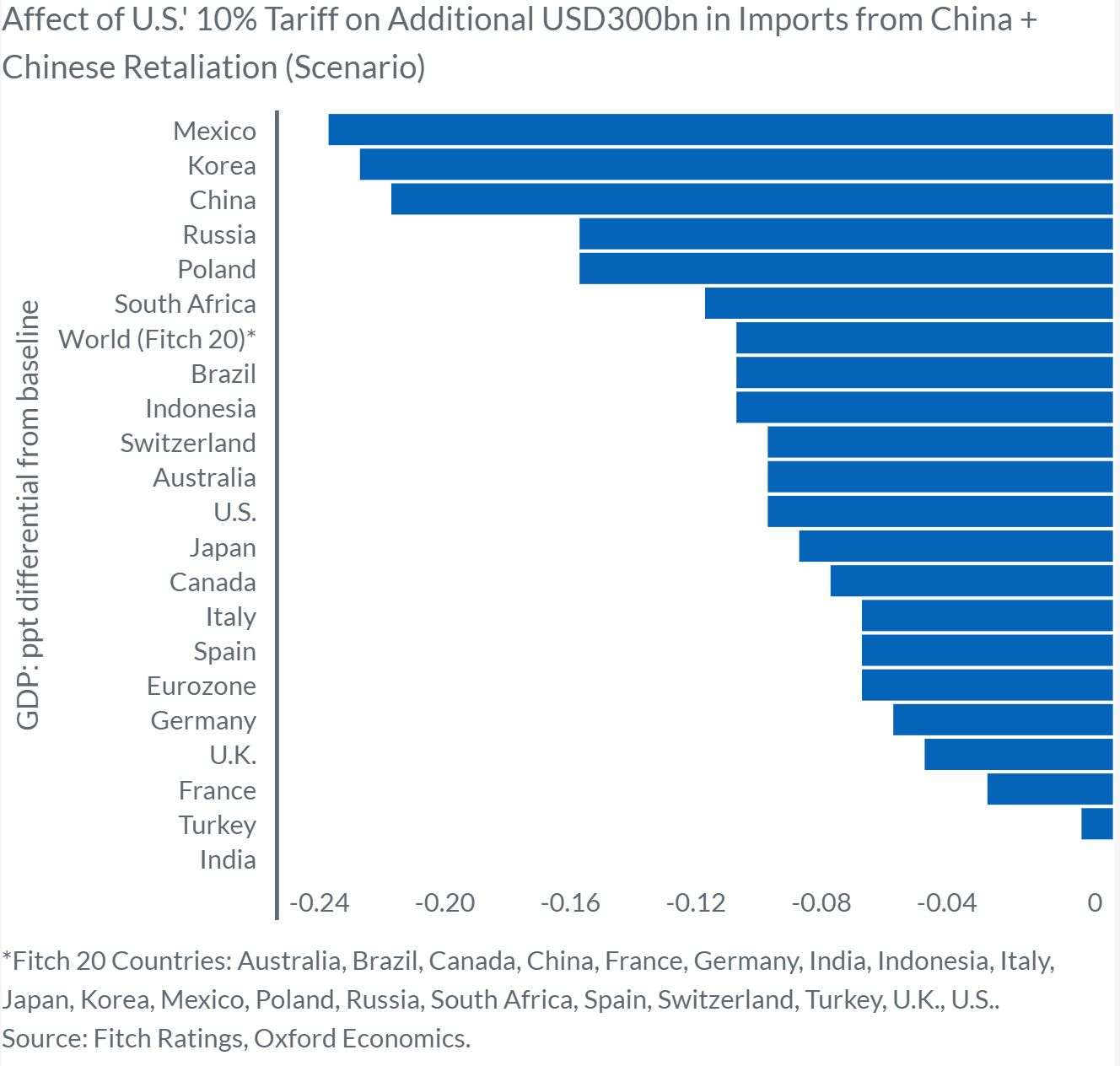