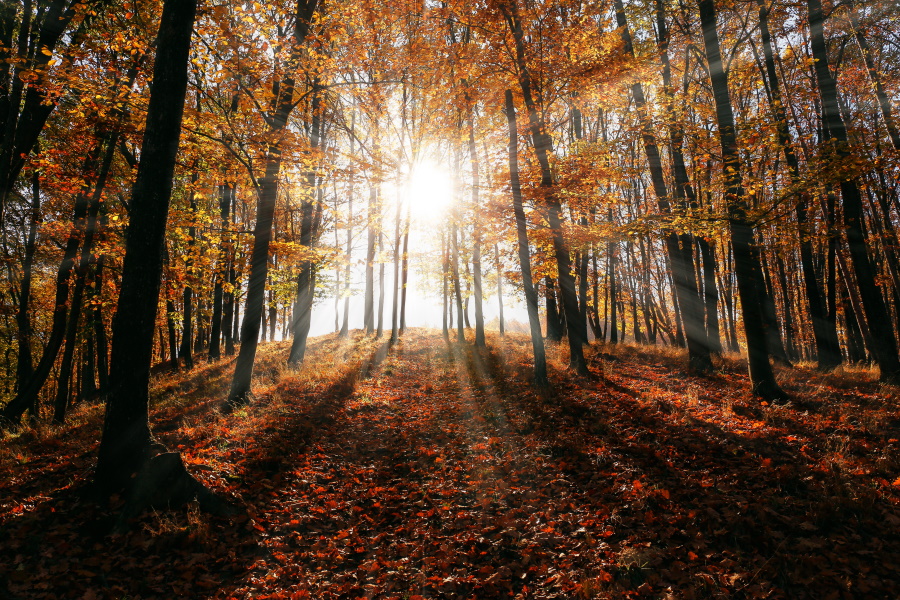 Fixed Income Trivia Time:
After the meeting this Wednesday, how many Fed participants expect a hike in 2022?

This was a big week for central bankers, and they did not disappoint.  Ultimately the tone was set by Chairman Powell and the FOMC, who by all accounts intend to start reducing open market purchases by November of this year, with projections showing a complete end to purchases by mid-2022.  Wednesday’s Fed meeting was the first time investors saw an update on the detailed economic projections and updated dot plots since June.  The new projections anticipate half of the 18 officials will opt to raise interest rates by the end of 2022, up from seven since the last meeting.  Half of the officials also anticipated rates would need to rise at least +1% by the end of 2023, and by another +75 bps in 2024.  All these conclusions show a much more diligent Fed is in play as their stubbornly high core inflation projection remains at +2.3% over the next year, which is in range, but something the group indicated they need to remain vigilant about containing if the ‘transitory’ factors persist further into the future.

U.S. Treasury yields rose this week, with the biggest move coming on Thursday, a full day after the Fed’s policy statement alluded to rate hikes occurring earlier than previously thought.  Investors responded not just to Chairman Powell but also to a global hawkish central bank tone from the U.K. and Norway, as well.  Investors are now more receptive to the ‘normalization theme’ as the economy is seeing better macro factors (unemployment and a resilient consumer).  There is a risk, however, that fiscal spending and the continued spread of the delta variant could derail this positive trend.  Unlike the last backup in yield occurrence, this is a more constructive and gradual move and not based on inflationary fears but more in-tune with Fed policy as they seem ready to remove at least a good portion of the extraordinary level of stimulus currently in place.

Treasury yields rose across the curve this week, with the 2yr, 5yr, and 10yr all reaching 3-month highs as they increased +5, +9, and +11 bps, respectively.  The 30yr bond also increased this week to 1.99%, but it’s still far from its 3-month high of 2.15% as investors have flattened the curve sending the 30yr lower than other maturities as of late.  The current yield levels are very close to the average yield since the precipitous rise in rates in Q1.  Given the overall sell-off in rates since the start of the year, the YTD total return of all outstanding Treasuries is now -0.95%. 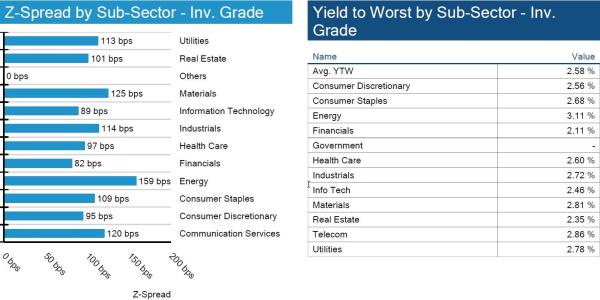 China corporate debt contagion is not realized this week

On the back of Evergrande, there was no large spread widening, but according to Moody’s, the main impact could be tapering and its effect on GDP growth and oil prices.  This obviously has strong implications on the energy-rich high yield space (22% oh high yield market). 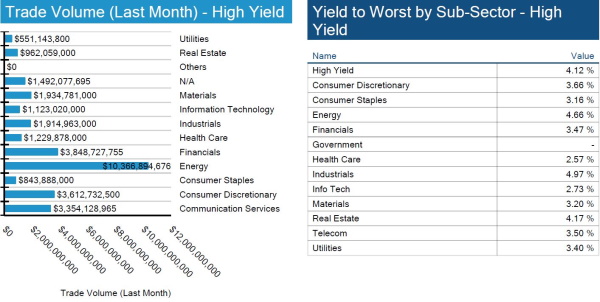 EPR and Analog devices get bumped up by S&P

“We are very pleased to have secured investment-grade ratings from both S&P and Moody’s, which reflects the strength of our experiential property portfolio,” stated Greg Silvers, president and CEO of EPR Properties.

Municipal bond yields steepened this week, slightly outperforming U.S. Treasury yields that rose more with the front end (0-3 yr) space outperforming the most.  Week over week, BBBs saw the biggest underperformance (+16 bps) with HY outperforming (-2 bps).  All signs of improved fundamentals remain intact as state revenue collections have been substantial over the past 12 months.  California announced it had receipts of $22.9B YTD, roughly +18% more than originally expected.  On the back of these types of headlines many states, like California and New York, should see rating upgrades as we head into 2022. 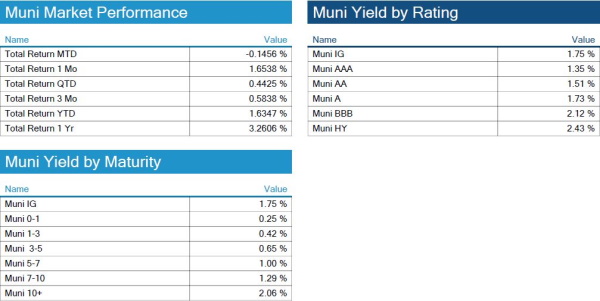 *Disclosure on all charts: Figures shown above are the weighted aggregate of bonds that currently have an IDC price and based off transactions over the past 2 weeks. This may create anomalies in the data but aligns with our effort to reflect actual market conditions. Data pulled as of end of day Thursday, September 23, 2021.