Fed minutes confirmed what many bond investors anticipated: the Fed will be more aggressive on hikes and trimming its balance sheet as it plays catch up on reining in inflation.

Fed minutes confirmed what many bond investors anticipated: the Fed will be more aggressive on hikes and trimming its balance sheet as it plays catch up on reining in inflation. 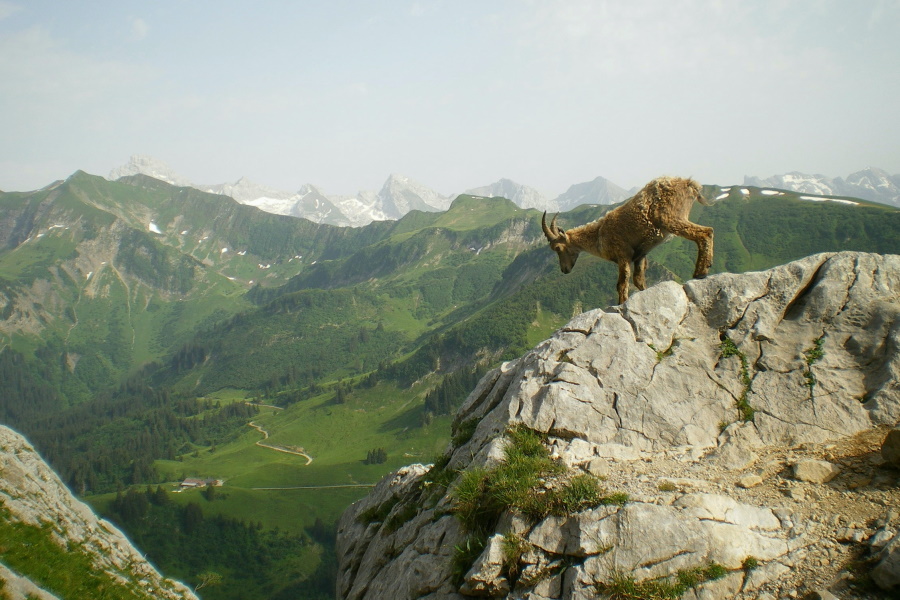 Fixed Income Trivia Time:
What was the first U.S. bond issued to a foreign country? When was it issued?

As we discussed last week, following March’s jobs report, the Fed feels empowered to set a more aggressive course correction for inflation. Fed minutes released this week reinforced this view as FOMC members discussed allowing up to $60bn in USTs and $35bn in MBSs to mature every month. That would allow the central bank’s portfolio to run off considerably faster than it did last decade when the balance sheet shrank by up to $50bn per month. Chairman Powell stated that reducing reinvestments would roughly equate to a quarter-point hike.

The Fed bought nearly $1.5 trillion in total government debt between March and April 2020, preventing a broader financial crisis. To provide ongoing economic stimulus, it continued buying $120bn per month in USTs and MBSs and lowered long-term interest rates. The Fed began reducing the purchases last fall and phased them out entirely last month. The original plan was for the Fed to continue reinvesting the proceeds of maturing securities; Powell had signaled uncertainty around the impact of unwinding holdings versus hiking interest rates. The tone now is a steadfast commitment to balance sheet reduction and a more proactive unwind. It is even considering selling MBS passthroughs in the open market as refinancing for homeowners has been taken off the table, leading bond durations to extend.

Now investors are recalibrating interest rate outlooks further, leading to a higher expected terminal rate and steeper trajectory in getting there. These facts, on top of the likelihood that the Fed will hike rates by +50bps at its next meeting May 4th, continue to put pressure on yields as bonds continue their dismal Q1 performance into Q2.

Rates continue to move higher but were less orderly this week. The long end led the rise with 10yr and 30yr bonds up +27bps and +23bps respectively. Hawkish Fed comments and minutes release show a more aggressive stance, keeping bond investors on the back foot all week. The 2yr only rose by +3bps, which has taken the 2-10s curve from inverted to ~+20 bps very quickly.

Spreads tighten for the second week in a row

Spreads tightened 4bps WoW as no specific industry outperformed. However, safe haven sectors, like healthcare and telecoms, were laggards. Rates have dominated the headlines for bond markets, but investors will be keen to see how Q1 earnings hold up.

HY spreads have bounced around over the past weeks along with energy prices. Spreads ended ~5bps wider, the main idiosyncratic driver being Talen Energy. Unsecured bondholders are looking to safeguard their interests as a potential restructuring transaction takes place.

No S&P credit changes on week

Muni ETFs posted inflows of $1.1bn last week, marking their largest inflow on record. Muni mutual funds are still experiencing outflows, but this could be a rotation from funds back into individual names and ETFs. The expected calendar, according to Bloomberg Market Services, shows state and local governments’ plans to sell $14.6bn over the next 30 days, which given the uptick in yields, is expected to be easily digestible.

*Disclosure on all charts: Figures shown above are the weighted aggregate of bonds that currently have an IDC price and based on transactions over the past 2 weeks. This may create anomalies in the data but aligns with our effort to reflect actual market conditions. Data pulled as of end of day Thursday, April 7, 2022.