The Fixed Income Brief: Lift Off

Next week will bring the first in a series of expected rate hikes this year as Chairman Powell and the FOMC assess the inflationary impacts of the Russia/Ukraine conflict and the ongoing supply-demand dynamic elevating prices.

The Fixed Income Brief: Lift Off

Next week will bring the first in a series of expected rate hikes this year as Chairman Powell and the FOMC assess the inflationary impacts of the Russia/Ukraine conflict and the ongoing supply-demand dynamic elevating prices. 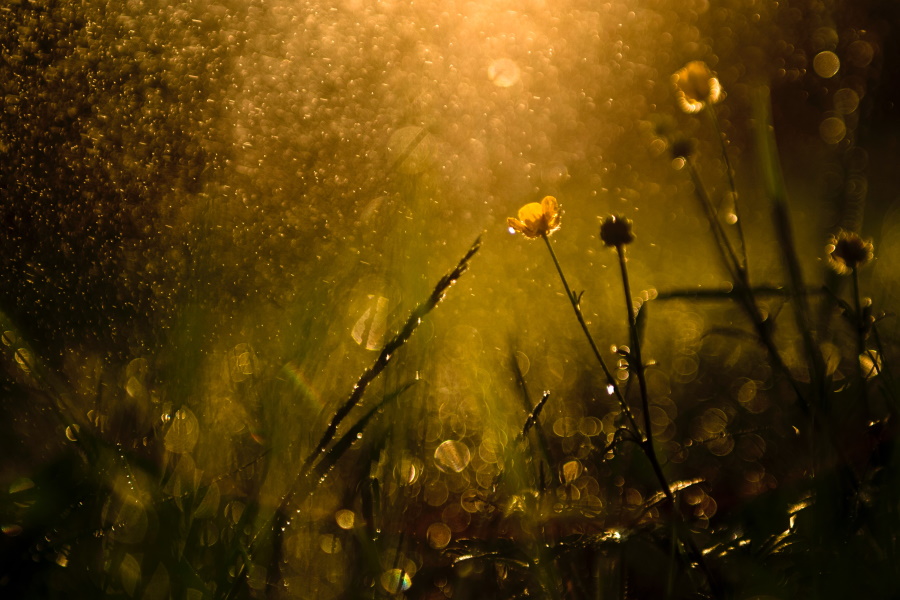 Fixed Income Trivia Time:
In the next 12 months, how many Fed hikes are priced in?

Next Wednesday’s FOMC meeting will commence the steady climb of the Fed Funds rate with more than 1.50% of hikes already priced in over the next 6 meetings. The yield curve’s year-to-date moves have baked in this scenario, with front-end bonds (5-years and shorter) rising faster than the longer end (10 years and longer), flattening the yield curve and increasing the chance of an eventual inversion. An inverted curve is usually signaled by 2yr notes trading at yields higher than their 10yr counterparts, which reflects an increased risk that the U.S. economy will dip into a recession in the short- to medium-term. Unfortunately, Chairman Powell and the FOMC have no choice but to stay the expected course to retain their credibility in the face of sticky and elevated prices since the pandemic’s onset.

The latest February CPI release cemented the near-term outlook for prices given a higher-than-expected core CPI YoY print (+6.4% vs. +5.9% exp.), and consumer inflation expectations are +5.4% based on the preliminary Michigan survey release Friday. This is the highest reading since December of 1981 and up over +2.3% from March 2021’s reading.

Volatility manifested this week with all maturities rising across the yield curve; the U.S. 5yr had the biggest increase (+33bps WoW) as it nears the same yield as the 10yr. The 5yr yield rose +6bps more than the 10yr, and now there is only a 4bps differential between the two maturities. The 2yr and 10yr both rose +27bps, with the 2yr continuing its poor performance in the face of imminent Fed rate hikes. The 30yr yield changed the least, rising only +21 bps WoW, causing the curve to flatten further.

The economic crisis in Russia will have a large impact on the economy, and corporate credit spreads are ~5bps wider on the week. European banks are less exposed than originally predicted, and there was idiosyncratic tightening mid-week on specific names that reported their exposures. Inflation will continue to impact the US consumer and this month’s long move to wider spreads reflects concern over how it will affect corporate profits.

HY spreads widen ~20bps this week as larger economic concerns dominate the news cycle. There have been larger spread swings intra-week on changing energy prices, and oil prices have started to take a bite out of GDP. Idiosyncratic drivers include major airlines, American, United, Delta, and Talen Energy.

Russia is the major headline for downgrades as it plunges into junk. For IG corps, NVIDIA and Abbott saw specific tranches of debt downgraded one notch.

Despite recent negative returns, municipal bonds again outperformed U.S. Treasuries as fundamentals and ongoing supply/demand technicals remain tight in the face of limited supply. We reiterate that, historically, muni bonds perform well through periods of rising rates. Given the current absolute level of tax-exempt yields and diversification benefits of investing in U.S. municipalities, expectations are for spreads to move tighter as overall rates increase.

*Disclosure on all charts: Figures shown above are the weighted aggregate of bonds that currently have an IDC price and based on transactions over the past 2 weeks. This may create anomalies in the data but aligns with our effort to reflect actual market conditions. Data pulled as of end of day Thursday, March 10, 2022.