What was a boring week for bond investors headed into Thursday’s CPI data release became a bit more exciting as the probability increased that the Fed will move rates higher and faster than originally suggested just last week.

What was a boring week for bond investors headed into Thursday’s CPI data release became a bit more exciting as the probability increased that the Fed will move rates higher and faster than originally suggested just last week. 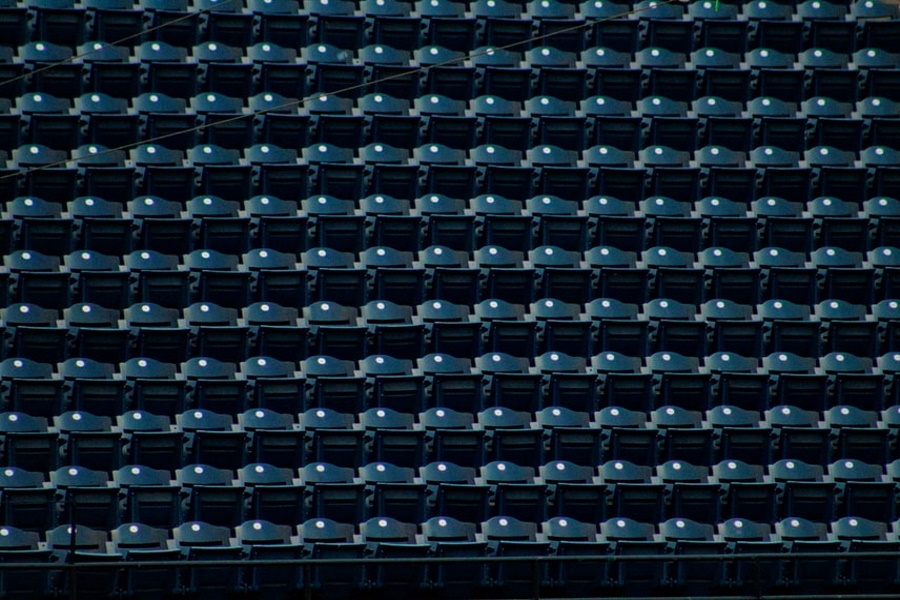 Fixed Income Trivia Time:
Who played in the Super Bowl when the Bretton Woods system came to an end in 1971?

Disclaimer: This commentary does not account for Friday afternoon’s market shift in the wake of increasing tension between Russia and Ukraine.

One number doesn’t make a trend, but in the case of CPI data, the trend has been hard to ignore with higher than +3% increase each month since May and monthly core CPI meeting or exceeding market expectations since October 2021’s print. December’s ‘Powell Pivot’ was predicated on inflation not subsiding as expected and the Fed trying to keep consumer inflation expectations from getting engrained at these levels. Given year-over-year comparisons, it is likely the next inflation print in March will look equally scary, so there is a chance the Fed hasn’t acted quickly enough to keep the inflation genie in the bottle. The risk then becomes an overreactive Fed that must move more rapidly to rein in rising inflation expectations, hence a greater chance of an aggressive +50bps move in March.

This week saw a further repricing of risk based on the increased probability the Fed pushes on the brakes too hard sending the economy back into a recession, along with all the unknown impacts of that scenario difficult to stay constructive.

Rates markets recalibrated on the back of investor expectations of a faster pace and higher terminal rate for the Fed’s overnight rate. Goldman joined Bank of America in the view that we will now see 7 rate hikes in 2022 versus 5 originally. In addition, the probability increased that the March FOMC meeting will bring a +50bps hike, something the Fed has not done since May of 2000, sending the 2yr and 5yr up this week +25 bps and +15 bps respectively. The long end is higher as well with the 10yr and 30yr up +10 and +12 bps respectively WoW, flattening the 2-10s curve by -15bps to its lowest level since April 2020 as the front end takes the brunt of changing investor sentiment. US 10yr auction this week printed at 1.904%, up from 1.723% in January and 1.622% in February 2020.

Spreads widened ~5bps and are in line with 12-month wides. This has not slowed down new issues, but inflation and rate hikes could slow down new issuance during the second half of the year. IG market is -5.6% on the year relative to -6.3% compared to the S&P 500.

HY spreads widen but still do not reach early-December wides. Single-B new issuance is up YoY, and the average duration is a quarter-year longer from the start of the year (4.51 yrs compared to 4.24 yrs). Idiosyncratic drivers on the week include Boyd Gaming on the back of strong earnings.

No IG rating changes this week

S&P didn’t have any noteworthy rating changes for IG issuers.

Rates on municipal debt moved ~+20bps across the curve WoW, with the 10+ maturity bucket the worst performer, up +21 bps. On a ratings basis, ‘A-rated’ bonds were the worst performers up +22bps WoW with BBBs the outperformers only up +17bps WoW. Munis outperformed Treasuries in the front end (1-3yr) but underperformed beyond 3yrs as investors are holding off on locking in rates here in anticipation of higher yields leading up to the Fed lifting rates at its next meeting.

Given the increased probability that 7 Fed hikes may soon be fully priced in could be an inflection point for muni investors. The difficulty in finding bonds when everyone else wants them is a risk as the supply/demand imbalance continues, so investors likely have to buy earlier than they likely would normally.

*Disclosure on all charts: Figures shown above are the weighted aggregate of bonds that currently have an IDC price and based on transactions over the past 2 weeks. This may create anomalies in the data but aligns with our effort to reflect actual market conditions. Data pulled as of end of day Thursday, February 10, 2022.