Are We Nearing the Coronavirus Peak?

According to the U.S. Government, we are entering a key two-week period where we may see peak loss of lives due to the coronavirus outbreak, but there is also a renewed hope that the pace of contagion will flatten in the near term. Stress in the market has naturally coincided with news around the estimated number of infections and fatalities and the policymakers’ response to these predictions. At this point, there is a sense that governments around the world will need to do more.

Are We Nearing the Coronavirus Peak?

According to the U.S. Government, we are entering a key two-week period where we may see peak loss of lives due to the coronavirus outbreak, but there is also a renewed hope that the pace of contagion will flatten in the near term. Stress in the market has naturally coincided with news around the estimated number of infections and fatalities and the policymakers’ response to these predictions. At this point, there is a sense that governments around the world will need to do more. 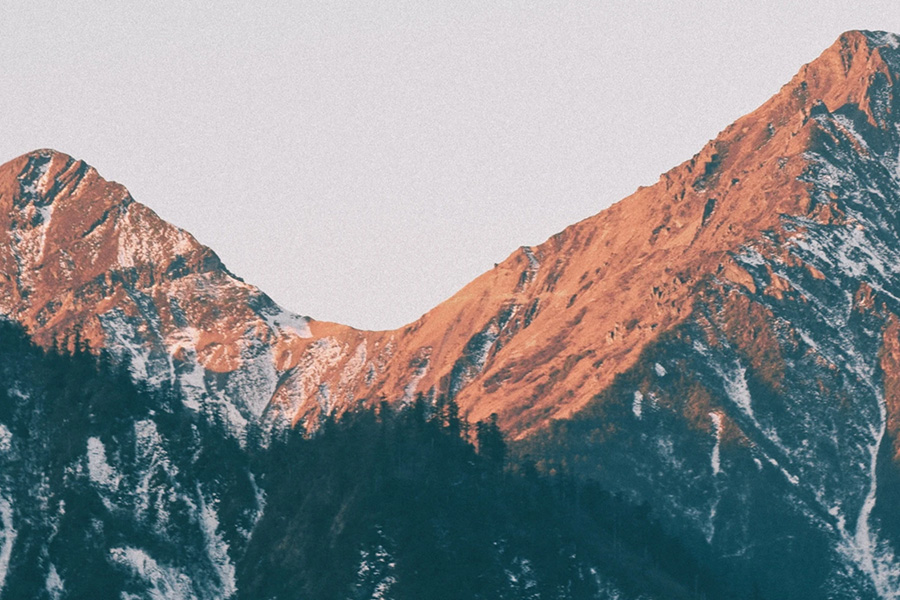 The good news is that government stimulus and additional central bank actions aimed at cushioning the economic toll of the coronavirus quarantine are materializing. According to Bloomberg, in Japan, Prime Minister Shinzo Abe’s government will deploy a two-phase stimulus package to help workers and businesses as the country appears set to introduce a state of emergency in the worst-hit areas. Meanwhile, Singapore unveiled a third package of economic support measures and the Spanish government is aiming to roll out basic income soon. In the U.S., House Speaker Nancy Pelosi hopes to introduce the next stimulus package later this month. EU finance ministers are set to meet tomorrow to reach a consensus on proposals for a region-wide bailout; they are even considering an unprecedented ‘coronavirus common bond’ issuance.

Progression of debt markets in the pandemic
As governments are still trying to grapple with the magnitude of this pandemic, investors are seeing deepening cracks in various parts of the markets. These pockets of pain include some typical areas like high yield and emerging markets. Interestingly, this has now spread to include the municipal bond market, which is seeing significant outflows as investors worry of future credit deterioration resulting from state and local government efforts to combat the virus.

One area of the market that has stabilized is the U.S. corporate bond market, as it rallied for the second consecutive week with a solid increase in investment grade issuance. IG corporates should continue to be well supported, especially at the front end of the curve, as the Federal Reserve starts to ramp up purchases of corporate debt less than five years in maturity. It is still early stages, but this market remains the life blood for corporate America and should be watched closely.

Tracking economic factors: oil, unemployment, and the stock market
Additional good news came from oil’s significant turnaround last week (+30%) on the back of a potential supply deal between Saudi Arabia and Russia. This came at a very important juncture for the oil industry which is now facing storage shortages around the world. The agreement, which is meant to be reached by the end of the week, is set to significantly cut production to align with current demand.

Data to keep an eye on again this week are Thursday’s initial unemployment insurance claims, which are showing the deterioration in the labor market in almost real-time. Initial claims rose to 282k persons over the week ended March 14, then skyrocketed to 3.3mn and 6.6mn persons in the following two weeks as containment measures intensified. According to Barclays, this surge in claims is simply unlike anything else in U.S. economic history as claims had never risen above 700k in single week. All signs seem to suggest an unprecedented contraction is likely in store for Q2.

The market tone is positive around the globe as key virus hot-spot countries have seen a fall in the number of fatalities over the past several days. While New York, the U.S. virus epicenter, also saw a decline in deaths day-over-day, many warn that this decline may only be temporary.

Stay safe out there!