John Hallacy shares his take on how the Fed taper, passage of the infrastructure bill, and inflation will impact the muni market.

John Hallacy shares his take on how the Fed taper, passage of the infrastructure bill, and inflation will impact the muni market. 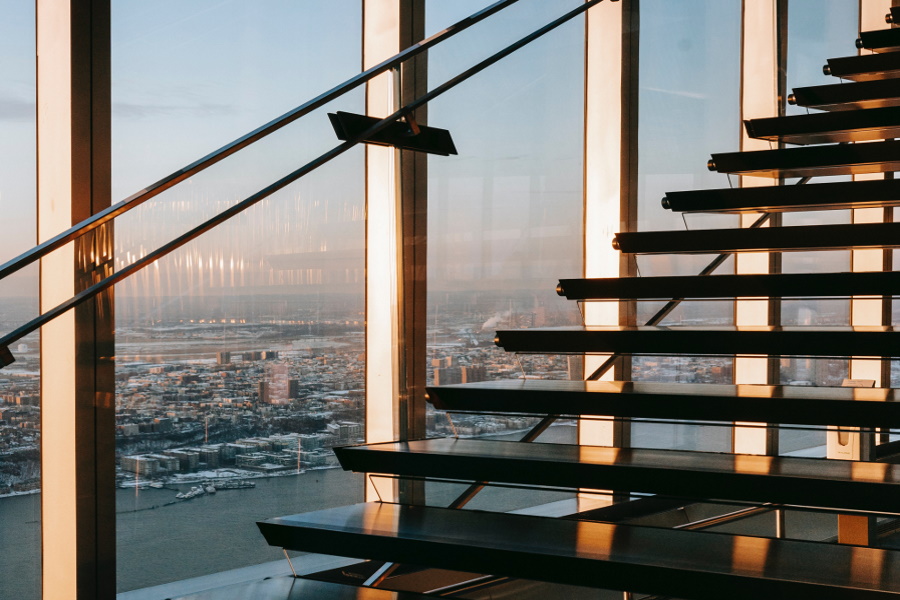 We have had two recent developments in the macro sphere that will greatly influence municipals over time. The two major influences are the commencement of the Fed tapering and the passage of the infrastructure bill. Another development has been the spike in the “hydra-headed monster” that is inflation.

Where the Fed is leading us

The tapering had been broadcast for quite some time. The greater shock would have been if the tapering were not started. A lot of us in the industry have some bad memories of the “taper tantrum” in 2013. Just a few words from Chair Bernanke were enough to introduce a much greater measure of volatility to the markets that had been more quiescent before. This time the market was so well prepared that the opposite happened. Interest rates started a downward path. This short-term trend may be attributed to a number of factors; but clearly, the Fed’s action was central to the change. As we often say, there was a bit of a relief rally. However, rates ascended as soon as the elevated CPI was released.

Enacting infrastructure will provide a boost

Given all the uncertainties of the legislative process that are speculated about daily, the passage of the infrastructure bill was achieved at a suitable time. The election clearly provided a catalyst for passage. The additional $550 billion of spending on roads, bridges, broadband, and other critical infrastructure will guide the way towards even more state and local capital spending. This amount is in addition to the renewal of the basic transportation bill that has already been accomplished. The area that will spur some more municipal issuance is the area of public private partnerships. We have had some important transactions over the years, but the potential is much greater. The Gateway project for a tunnel between New York and New Jersey has often been cited as a prime example of the leaps forward that will take place. It will be revealing to see how each state goes about financing its relative share of the financial plan. Some municipal issuance is bound to be part of the approach.

It remains to be seen what will transpire with the social infrastructure bill. This approximately $1.8 trillion will need to be funded with tax increases if it is to be successful. The preferred approach to increasing taxes continues to evolve. An asset tax approach on the very wealthy was popular for a nanosecond has been abandoned. There is an ongoing discussion of raising the top brackets on the corporate and personal side. Some of the increased levels are intended to be triggered at extremely high thresholds but the changes are intended to yield significantly increased revenues to the federal level. There has been much discussion about how much these proposed tax increases would affect the overall economy. Most pundits have suggested that economic growth may be pared by as much as 0.5% or more.

Even with the prospects of higher federal taxes on the table, states and localities should not be counted on to take no action. The direct federal aid from the American Recovery should be spent down by the next budget cycle that for most states starts on July 1 of next year. States are already doing their budget planning for the next fiscal year, but they are also waiting to an extent on the outcome of the federal process.

Volume still does not satisfy demand

This market has been supply-hungry for most of this year. We have had a few weeks where supply has been greater than $9 or $10 billion, but even those levels have not been sufficient to drive yields higher. The total municipal market at the end of October attained $394.7 billion versus $428.5 billion in the prior year to date for a change of (7.9%). The flows into the mutual funds for most of this year have been positive week to week. It appears that there are no forces afoot that would change this trend. Not even an equity market with extraordinary momentum has been able to do so.

Many states with smaller population sizes have taken advantage of the relatively low rates in the municipal market and have increased their issuances. In October, the only two sectors that had increased volumes were in Development bonds and Housing bonds. The latter is not surprising given the focus on the availability of affordable housing but is surprising given where rates are at present.

Credit is not a factor now

On the credit side, we have not experienced a lot of major rating changes. We would expect as the federal largesse runs its course that an investor should anticipate an acceleration in rating volatility ahead.

Treasury rates have moderated as of late. At the time of this writing according to data provided by IMTC, the 10 year is at 1.55% and the 30 year is at 1.91%. These levels are down from approximately 1.7% and 2.0% respectively earlier this year but increased recently due to the inflation read. Municipal rates have tracked the Treasury market with the ten year at 1.27% and the 30 year at 1.78% and the levels also climbed due to the inflation reading. Many observers now believe that the Fed may be more inclined to act earlier than they have broadcast of late on rates.

These recent levels remain low and should provide some incentive to issuers to tap the market more in the days ahead. We usually see volume crest up to mid-December. Barring any exogenous events that have not surfaced at this time, I believe we will stay true to the trend.

We still have the debt ceiling and budget deadlines pending by December 3 to consider in the days ahead.

John is an accomplished municipal and fixed income analyst, respected and recognized by the industry with over 35 years of experience at major financial firms including Standard and Poor’s Global Ratings, FGIC, Bond Investors Guaranty, Merrill Lynch, MBIA, Bank of America Securities Inc, Assured Guaranty and most recently The Bond Buyer/Arizent. A leading expert in state and local fiscal affairs. John’s experience includes ratings, insurance, public finance, and sell-side research. John has been an experienced manager of several groups with the key goal of providing sound advice and insightful written commentary. John has worked across all sectors and all bond and note structures. John started his career as a Power sector analyst and broadened his experience over the years to become one of the most respected thought leaders in the industry. His leadership roles include Chairperson of MAGNY, Board Member of NFMA, President of the Society of Municipal Analysts, and Chairperson of the Credit Research Committee at SIFMA (formerly the PSA). Industry recognition includes: Institutional Investor All-Star Municipal Analyst ranked first for multiple years, NFMA Award of Excellence, and Terry Smith’s All Stars Lifetime Achievement Award. 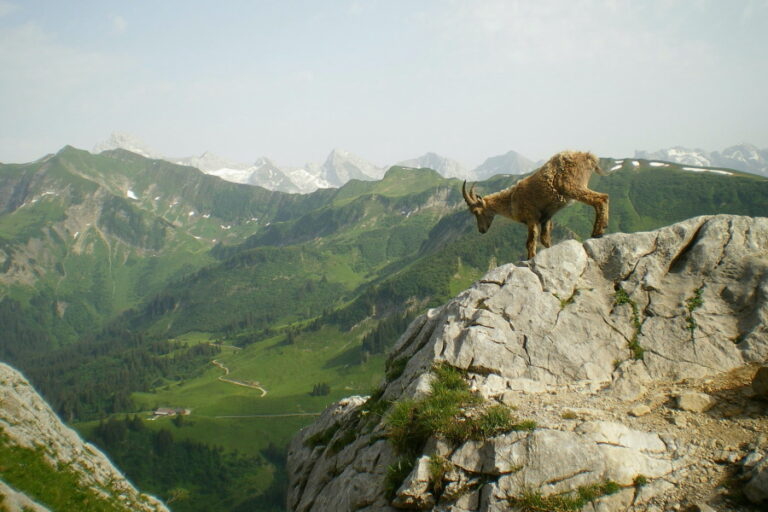 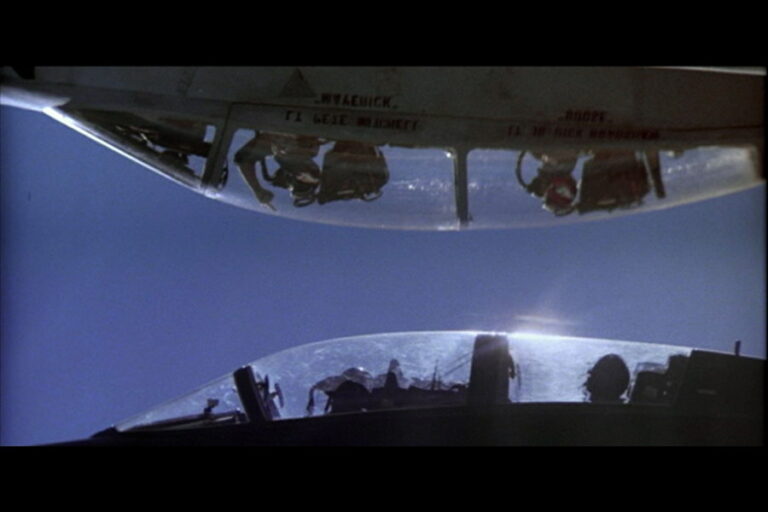 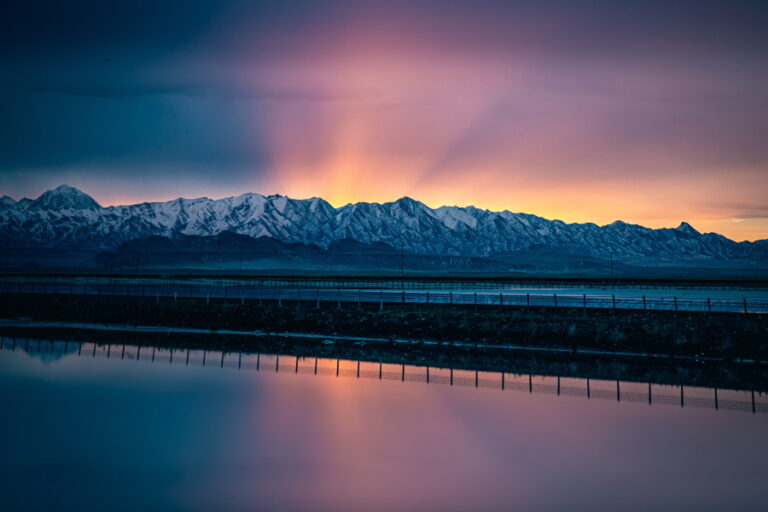 The Fixed Income Brief: All Rise 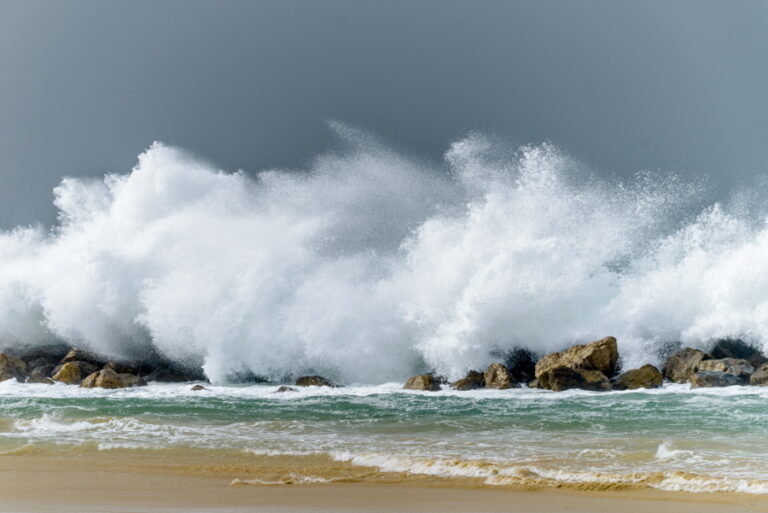 The Fixed Income Brief: All Rise

The Fixed Income Brief: Hikes Are Here
We use cookies on our website to give you the most relevant experience by remembering your preferences and repeat visits. By clicking “Accept”, you consent to the use of ALL the cookies.
Cookie settingsACCEPT
Manage consent