5 Takeaways from the Fed Stability Report

IMTC takes a deep dive into US economic performance and monetary policy following the release of the Fed Financial Stability Report.

5 Takeaways from the Fed Stability Report

IMTC takes a deep dive into US economic performance and monetary policy following the release of the Fed Financial Stability Report. 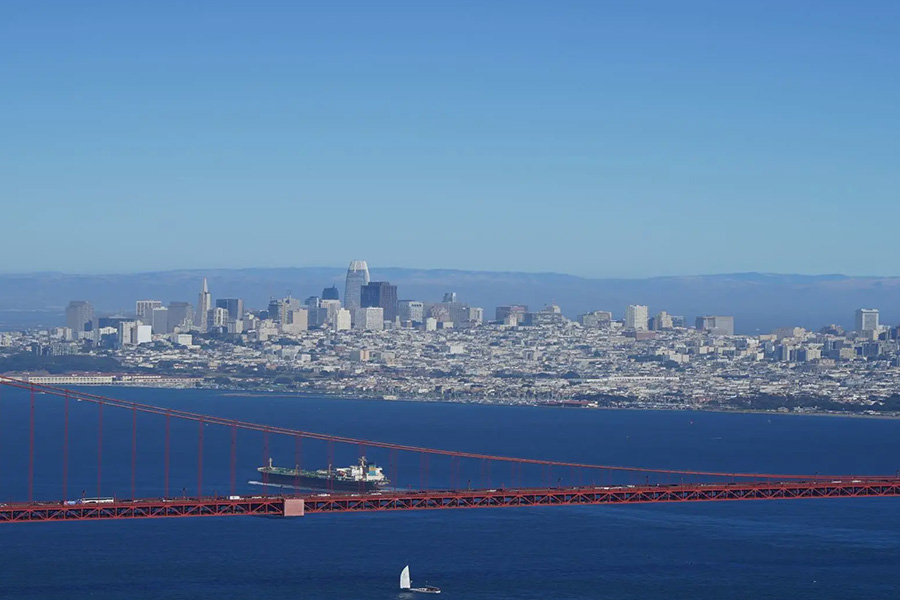 The market centers around “Fedspeak” this week, with three of the Fed’s top officials slated to speak and the European Central Bank’s recently-appointed president, Christine Lagarde, giving her first monetary policy speech on Friday. While signals from central bank are at the forefront of investor consciousness, the newly published minutes from the Fed’s October 29-30 meeting shed light on the agency’s overall sentiment. Overall, officials reject the idea of negative interest rates as an option for the US, but there is still an agency bias towards easing. This information resulted in traders bolstering their expectations of a rate cut next year, with some analysts forecasting monetary easing for 3Q20.

And that’s not all. Last week, the Fed released its biannual Financial Stability Report. While the document points to side effects of a low-rate environment, as Bloomberg put it, the agency indicated the status quo and a “business as usual” stance on the whole. Kevin Bliss, our in-house investment expert, took a deep dive into the report and has highlighted five key takeaways below.

While uncertainty persists, there’s been a market-wide desensitization to ongoing risk factors. “Once something is known, it becomes less volatile. Hearing the same thing repeatedly results in a market reaction that is less extreme,” said Bliss. Investors know the playbook: when risk comes to light, equities rally, Treasuries respond, etc. Time helps to digest persistent risks, so despite geopolitical catalysts—upcoming Brexit vote, escalating protests in Hong Kong, still no end in sight for the trade war—the investment community is getting used to the current climate, especially since they’re only betting on contracts in the next three to six months, not holding these positions for a year.

With the holiday season approaching, the market should be settling down so there’s a lot of potential upside. Whereas the impact of uncertainty sent shocks through the investment community before and spurred the push into safe haven assets, the reoccurrence of these risks has resulted in less drastic reactions, and the smart, fast money is starting to see alignment.

Corporate debt has reached its highest levels in decades, in terms of debt to asset ratios for non-financial companies. The Fed recognizes what Bliss calls “pockets of overheating” in areas like commercial real estate prices but also addressed liquidity. The agency highlighted the fact that the number of recent “flash events” increased modestly in equity futures but not in Treasuries, and market participants have been shying away from volatility rather than trying to take advantage of it, as they had in the past.

This has led to leverage in markets being with hedge funds but not at the banks or the usual places like brokerage firms that extend leverage, Bliss notes. This shift is directly related to volatility—for example, even if there is resolution in the trade talks, we’re kicking the can down the road and looking at a December marked by calm. It feels like a safer bet to assume volatility start to subside. As we consider the geopolitical hurdles we’ve been trying to supersede, the market has digested slower growth expectations, lower inflation, the engagement of central banks and the like that should drive lower volatility. Central banks will remain engaged as the Fed had shown. The agency has proven that it’s able and willing to act, even though it’s pausing additional easing now.

There’s been a “dislocation of capital resources,” according to Bliss. Mounting student loans have placed a burden on the workforce that indicates structural issues. Many workers must keep jobs that aren’t upwardly mobile, and the agency noted that while high student debt balances and increased delinquencies aren’t a risk to the system as a whole, the fact that most loans are government-backed highlights this workforce stressor.

Discussions of banking profitability are really discussions about the yield curve. The yield curve was flat and inverted over most of the summer, resulting in financials being under pressure with borrowing at low rates and lending at high rates. From May until now—the majority of the period that the Fed report covers—the 2-/10- spread was flat, and this compression directly leads to weakened profitability. Spreads have finally evened out, and the 2-/10- curve has steepened and assuaged concerns of profitability. Investors are looking at banking more favorably now, and with the recent slight normalization of the yield curve, bank profitability should balance out.