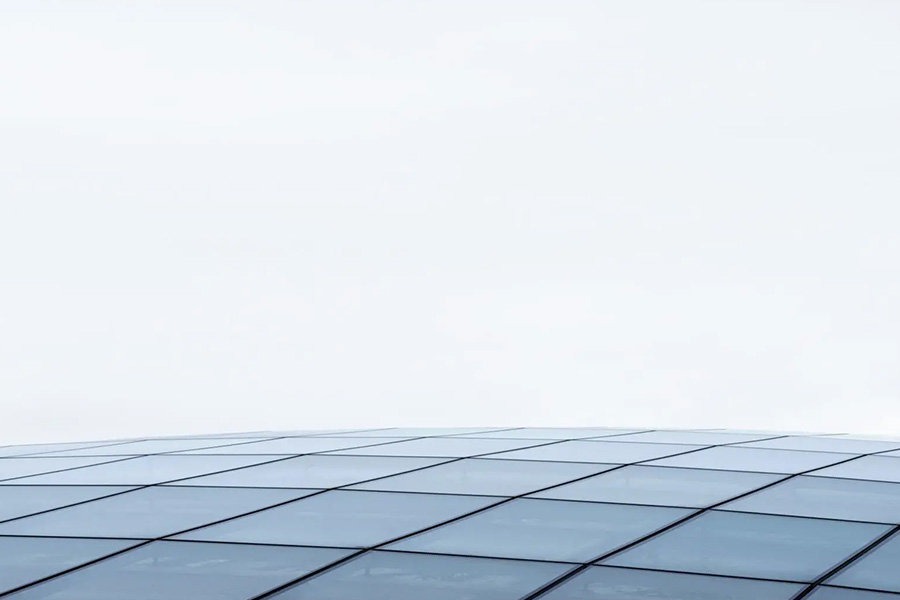 Asset managers are increasingly turning towards emerging market debt as a “fundamentally attractive” option amid slow US and European growth outlooks, according to Lazard Asset Management.

In its 2019 Emerging Market Outlook released this month, Lazard announced a constructive outlook for EM debt, noting that the asset class has delivered outsized returns of almost 10% YTD. Still, the firm maintained that a continued EM rally will be largely dependent on whether Chinese growth continues during 2H19.

While 1Q19 market headlines were dominated by the ongoing trade war between the US and China and negative yields across Europe, EM assets recouped the losses suffered during 2018. As US and European growth forecasts slow—the IMF lowered the global economic growth forecast from 3.9% to 3.5%—the bulk of global growth will be attributed to emerging markets, which forecasts 4.4% growth. India, China and Indonesia are respectively forecasting 7.3%, 6.3% and 5.2% growth.

Despite the market climate being colored by trade anxiety, BlackRock also upgraded its view on EM debt last week. Jean Boivin, head of BlackRock Investment Institute, recalled the US threat of Mexican trade tariffs that fanned the flames of volatility last month, saying, “Trade has been used for achieving objectives that are not truly about trade. The fact that President Donald Trump threatened to put tariffs on all Mexican goods because of immigration issues is a departure from the way tariffs have been used for trade purposes, and it creates more uncertainty.” As previously reported, the US and Mexico reached a trade deal that included the latter agreeing to deploy troops at its border to stave off the flow of migrants.

The US tactic of approaching trade negotiations to bargain for other objectives has caused other countries to reassess their options. Mayra Rodriguez Valladares, managing principal at MRV Associates, noted during the Fixed Income Leaders Summit (FILS) that the looming threat of being on the receiving end of US tariffs has caused countries to diversify their trading partners, with Latin American nations particularly interested in improving trade options with the Chinese. Furthermore, Bloomberg reported that strong consumer spending in China and India also served to offset the blow of trade losses that might have otherwise plagued emerging markets.

On the whole, EM assets might actually come out of the trade war with fewer bruises than developed markets, according Bloomberg, which noted that emerging markets are offering “juicy returns” and high yields, while developed countries have roughly $13tn in negative-yielding paper. A Voya Asset Management presentation indicated that the EM debt market has swelled to more than $4tn in size, with EM corporate bonds accounting for $980bn.

Investors will continue their hunt for yield in EM assets, which offer 20% in returns by industry, said Mila Skulkina, a portfolio manager covering EM credits at Lord Abbett & Co during FILS. In a discussion on the asset class, several PMs noted that emerging market volatility has largely subsided as transaction costs have also significantly decreased. In fact, Phillip Torres of Aegon said that emerging markets are now on par with other institutionalized asset classes. As US and European figures continue stagnating, investment teams will be eyeing EM opportunities in 2H19 and beyond. 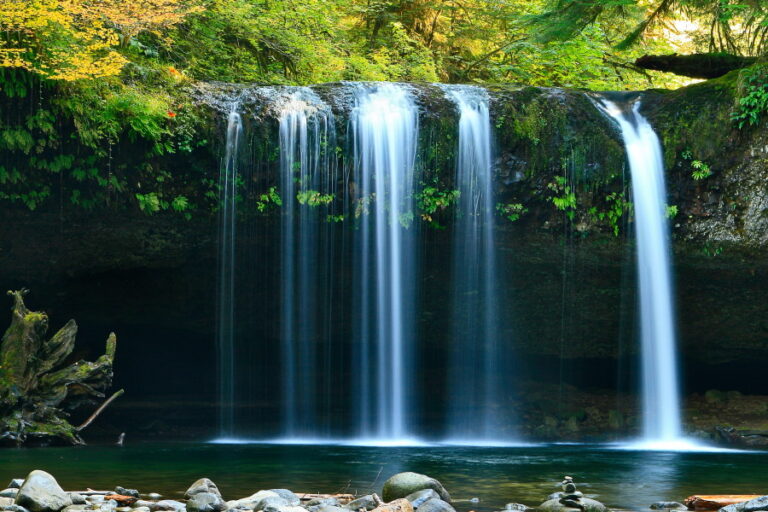 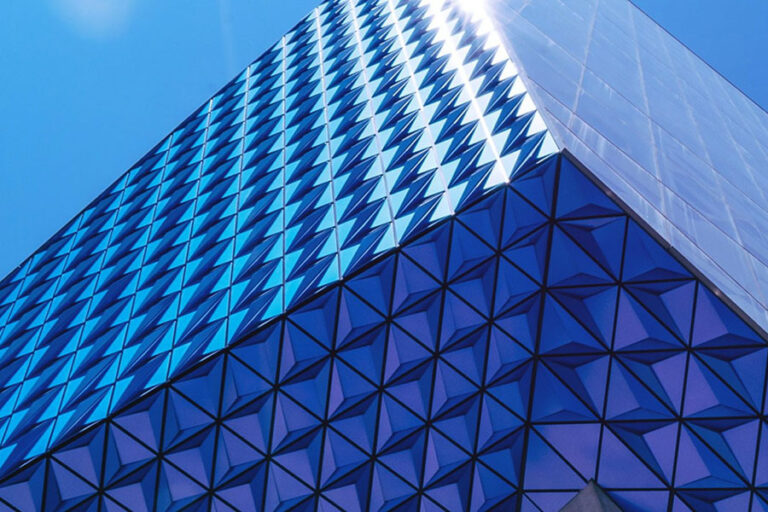 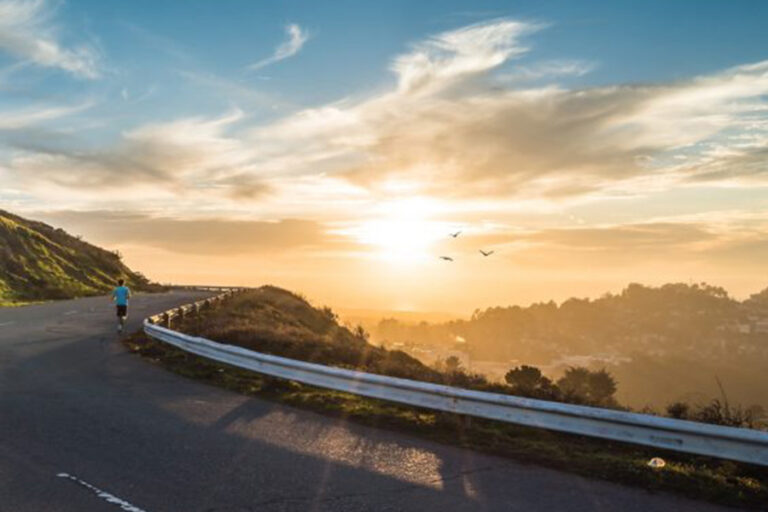 Munis and Tech: Capitalizing on Opportunities in 2021 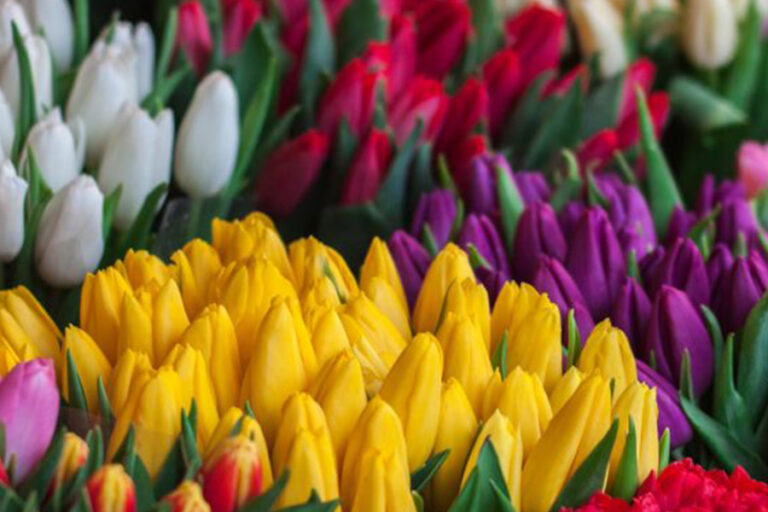 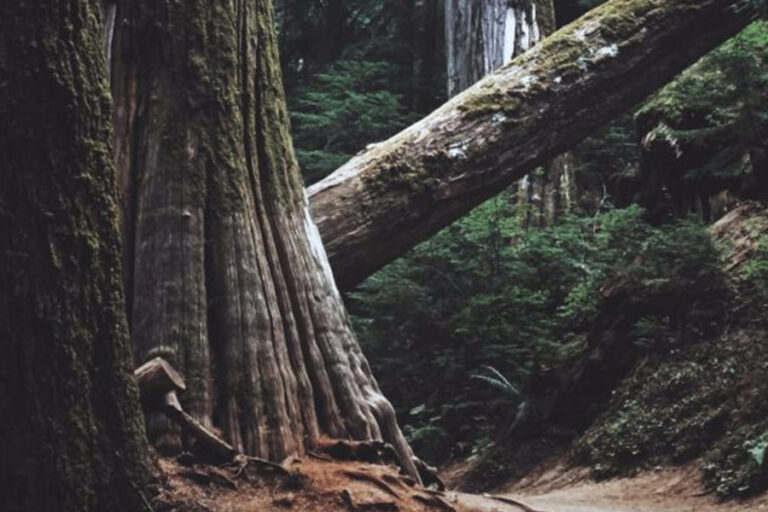 The Top 3 Barriers to Performance for Fixed Income Managers 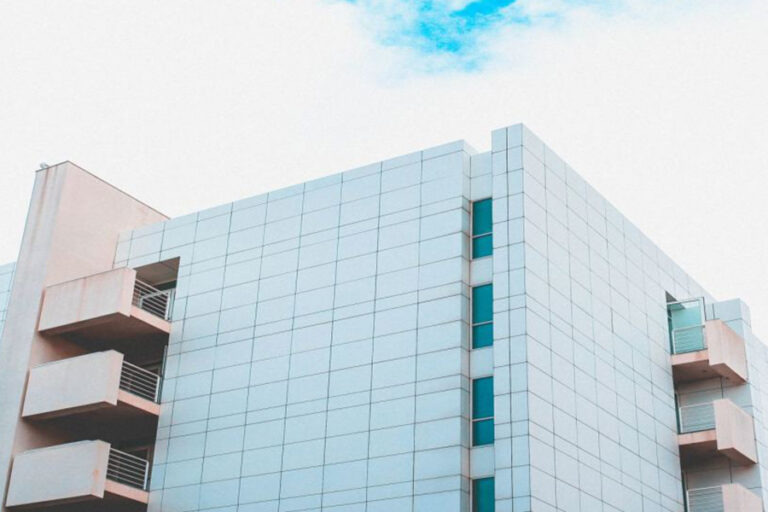 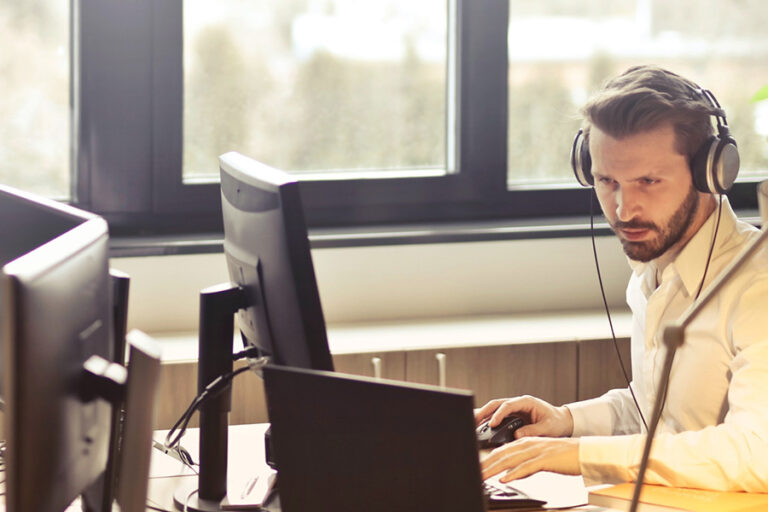 Technology to Optimize the Tax-Loss Harvesting Experience: A Win-Win for Portfolio Managers & Clients

Munis and Tech: Capitalizing on Opportunities in 2021

The Top 3 Barriers to Performance for Fixed Income Managers

Technology to Optimize the Tax-Loss Harvesting Experience: A Win-Win for Portfolio Managers & Clients
We use cookies on our website to give you the most relevant experience by remembering your preferences and repeat visits. By clicking “Accept”, you consent to the use of ALL the cookies.
Cookie settingsACCEPT
Manage consent