With recession fears and certain geopolitical risks in the rearview, our investment expert, Kevin Bliss, looks ahead to what 2020 has in store.

With recession fears and certain geopolitical risks in the rearview, our investment expert, Kevin Bliss, looks ahead to what 2020 has in store.

As 2019 ends, Kevin Bliss, IMTC’s in-house investment expert, reviews the year and looks ahead to 2020’s major market movers. With geopolitical risks largely driving investor sentiment throughout the year, Bliss highlights key takeaways and offers an outlook for the year to come.

1. US Consumer was Resilient

“Despite lackluster global growth, it’s hard to discount the consumer,” says Bliss. The US consumer is always tough to bet against, and despite volatility, spending levels persisted. There were several bouts of uncertainty within the investment community given the shockwaves from the prolonged US-China trade war that hampered business investment forecasts; still, the US consumer was spending steadily on the back of a healthy jobs market and lower rates, according to Bliss.

Personal balance sheets shaped up nicely over the past three to four years. He notes that this should persist unless there is a “wholesale change in confidence, or consumers’ personal unknowns change.” After weathering this year, it’s hard to image a situation that could “break” investor confidence in 2020. If the jobs market, low-rate environment for borrowing and tame inflation persist, sectors like housing, entertainment, food & beverage, communication, and travel and leisure could be bolstered and offset a tough year in autos, retail and energy, said Bliss, who remains neutral on tech and banks.

The G-7 central banks continued an accommodative stance over the past year. The Fed opted for rate cuts three times this year—after 2018 ended a cycle of progressively hiking rates—to address an economy that “wasn’t quite robust enough.” Once again, geopolitical uncertainty underscored market volatility, especially related to trade outlooks. Bliss notes that as for other central banks, the EU doubled down before Draghi’s tenure came to an end, resulting in Japan, Switzerland, Scandinavia and China all pumping money into their respective economies. The central banks’ accommodative stance also propped up equity markets, he notes. With Christine Lagarde at the helm, Bliss says that in 2020, the European Central Bank could add employment to its mandate beyond just price stability.

3. Investors Sought Safe Haven in the US

Lower global rates led to “pockets of overheating and a ‘melt up’,” said Bliss. With lots of cash available yet few places to deploy it and get a decent return amid negative yields in Europe and Japan, investors turned towards equities and US credits, some even purchasing without hedging exposure. Inflows of global money and the sell-off of negative yielding paper further propped up domestic markets.

Whether the US is running too hot remains a question to be seen in 2020, said Bliss, noting that when market returns are more than 25%, the following year typically averages 7% returns. Additionally, the domestic political climate remains uncertain, and Bliss highlights that unpredictable policies could lead to the dislocation of the auto and energy infrastructure.

Europe was marked with a poor political backdrop and lack of growth during 2019. However, the UK is more than just its GDP, he said, noting that it’s still a communication and corporate hub and that when the UK “hurts,” it impacts global trade and poses widespread economic ramifications. On the heels of Prime Minister Boris Johnson’s landslide victory in the latest election, it’s hard to hang projections on whether the UK will be a source of positive news flow, said Bliss. Still, Brexit appears to be a certainty, and even if a negotiated exit takes years to finalize, analysts and strategists can get finally get clearer forecasts in place. And as the UK and Europe’s future growth trajectories diverge, Bliss says 2020 will be marked by Johnson and Trump aligning to forge a special relationship.

Following these recent geopolitical shifts, the two major risks on the table—Brexit and a comprehensive US-China trade pact—”now feel more like appetizers rather than the main course” for 2020, according to Bliss.

As a fixed income portfolio manager for nearly 20 years Bliss managed a variety of strategies across sectors and currencies. Before joining IMTC, Bliss managed portfolios at DWS Group, one of the world’s leading asset managers with EUR 752 bn of assets under management (as of 30th September 2019). 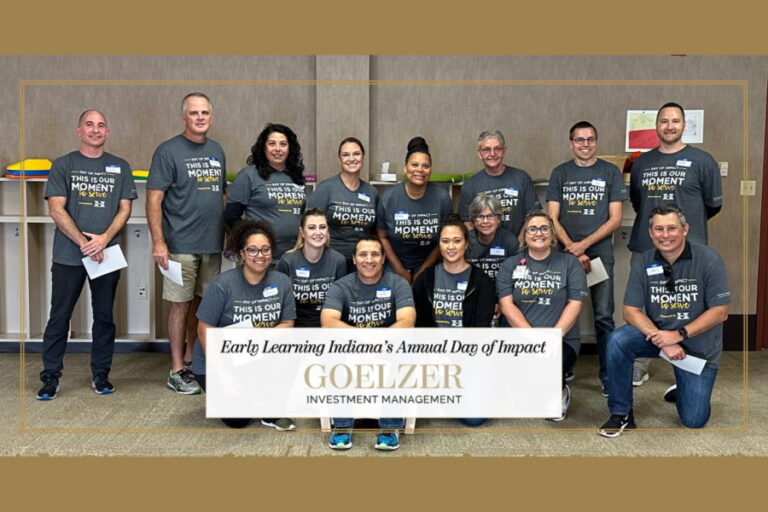 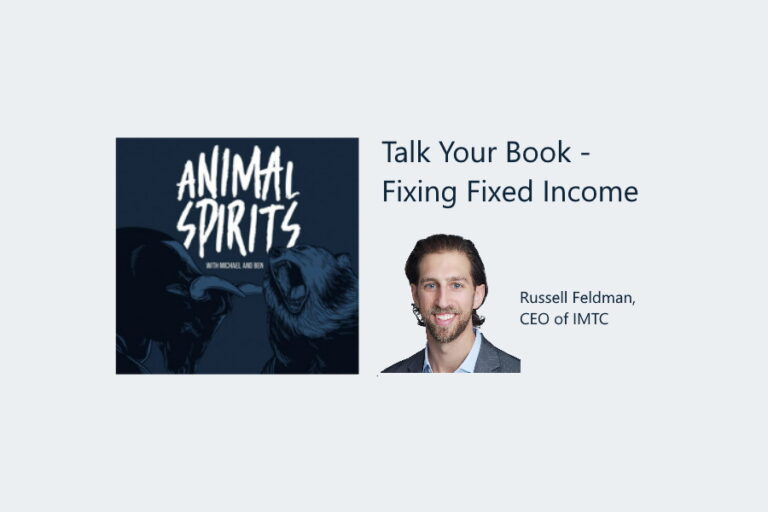 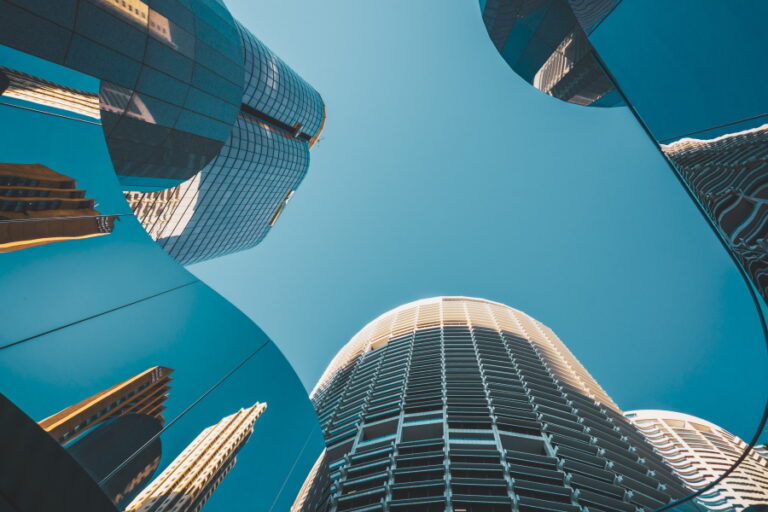 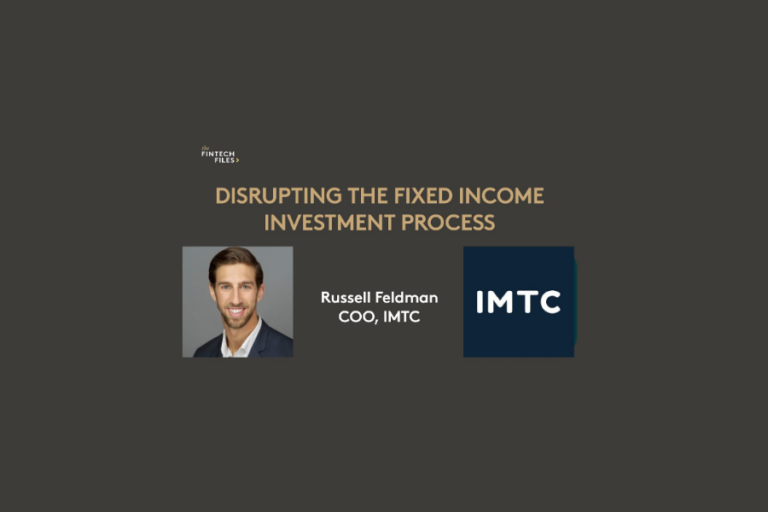 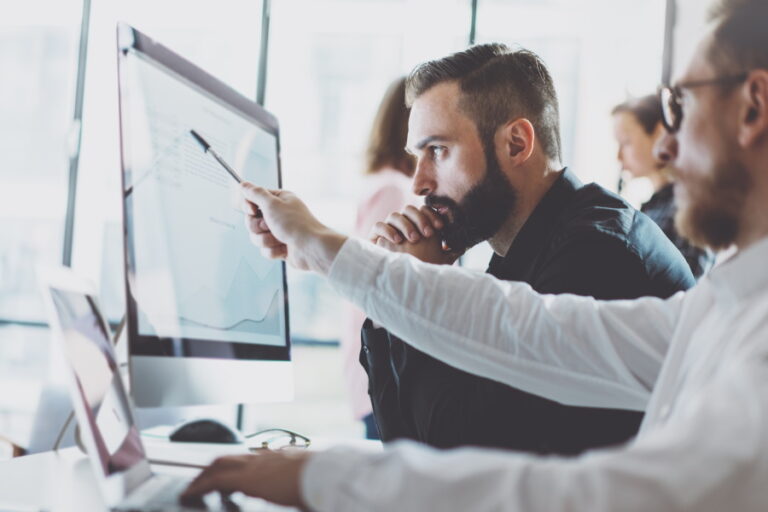 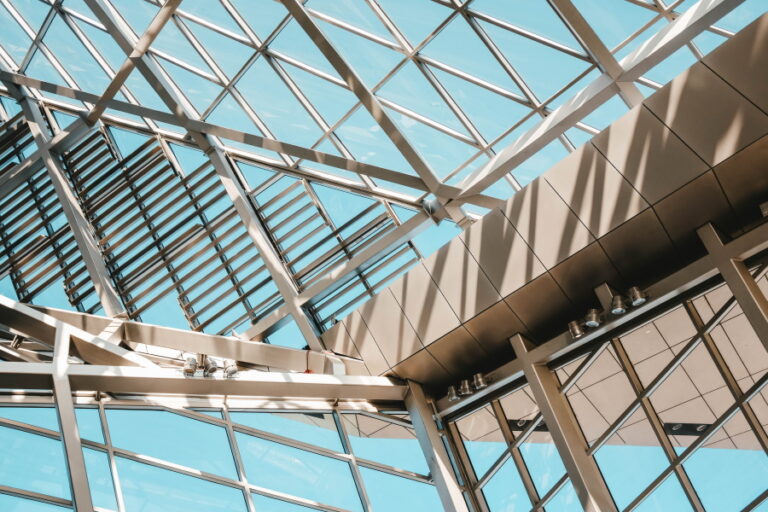 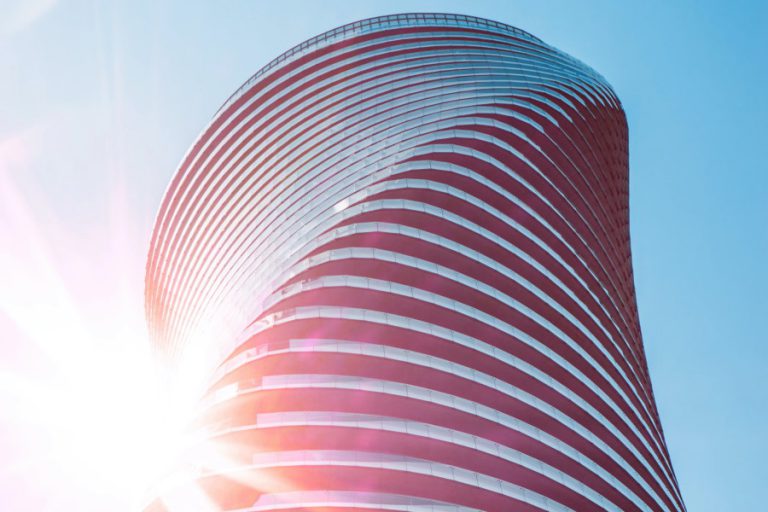 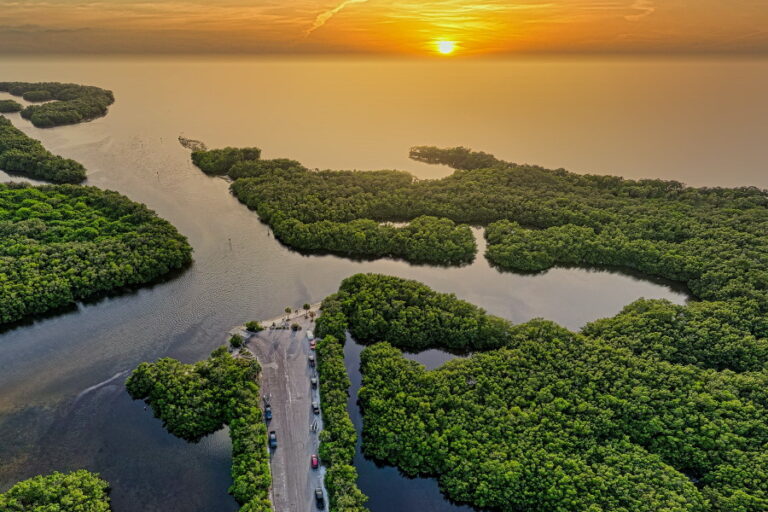 The Future of ESG in Fixed Income
We use cookies on our website to give you the most relevant experience by remembering your preferences and repeat visits. By clicking “Accept”, you consent to the use of ALL the cookies.
Cookie settingsACCEPT
Manage consent