The domestic political climate has been taking its toll on the markets as talk of impeachment ramps up.

The energy sector saw the most activity last week, CBXmarket data shows. Mexico’s state-owned oil company Petroleos Mexicanos (PEMEX) sold the largest new issuance of the week after tapping the cross-border market to place a $7.5bn multi-tranche offering. The oil giant’s 6.5% bond due 2027 was also the most actively traded CUSIP by volume. Meanwhile, rounding out “oil’s worst week since July,” drillers like Noble, Diamond Offshore and Transocean all received ratings downgrades from S&P, being bumped down a few notches after the ratings agency announced that the sector’s challenging conditions were unlikely to see “meaningful” improvement until 2020 or 2021. 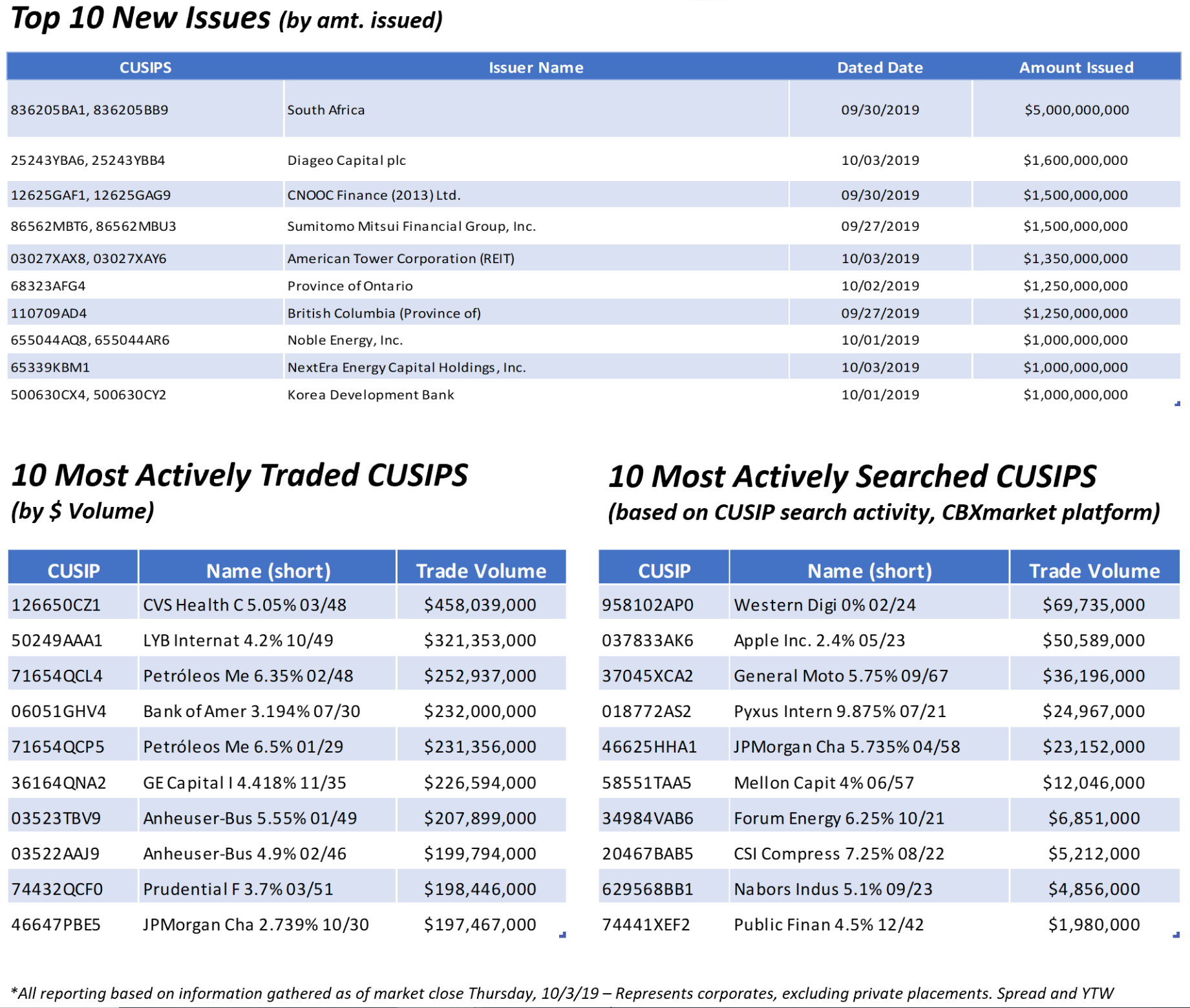 The domestic political climate has been taking its toll on the markets, as talk of impeachment ramps up. CBXmarket’s investment expert, Kevin Bliss, has indicated that President Trump could try to divert attention from his political woes by focusing on foreign policy and inking a deal with China by bringing a less hawkish approach to the negotiating table.

However, the Trump administration is doing damage control and downplaying reports that the US was considering imposing limits on Chinese investment. The news spurred stock market turbulence, and amid the fallout, Bloomberg reported that US officials were staunchly pursuing a “crackdown” on capital flows from China. In response to circulating rumors, China vowed to continue opening the country to foreign investment and said it could seek to deepen ties in Europe and Asia as an alternative to the US.

Political analysts have surmised that “goodwill gestures” seen earlier this month—both the US and China postponed plans to implement new rounds of tariffs that were originally slated to take effect in early September—could signify a trade truce on the horizon as trade delegates from Beijing will arrive in Washington in the beginning of October to continue talks.

Still, bank strategists warn against assuming the best, with the next round of hikes planned for mid-October quickly approaching. Former IMF top official and newly-minted ECB President Christine Lagarde has reiterated that the US-China trade war continues to be the biggest geopolitical risk factor that could undermine economic stability. 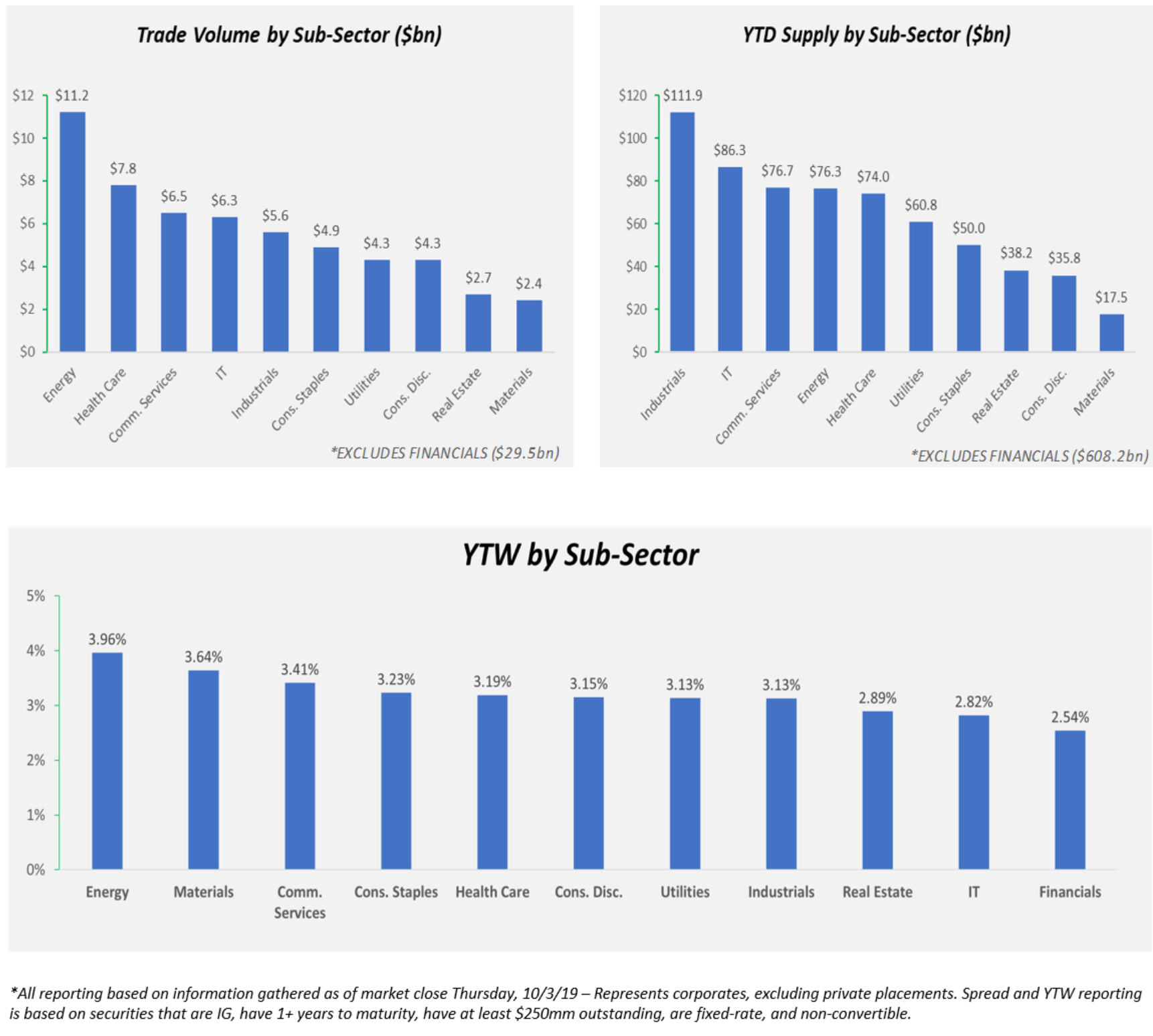