Chairman Jerome Powell indicated that in an effort to strengthen the US economic outlook, a cut to interest rates would likely be forthcoming.

All eyes were on the Fed last week, as Chairman Jerome Powell indicated that in an effort to strengthen the US economic outlook, a cut to interest rates would likely be forthcoming at the Fed’s July 31 meeting. While the market had already priced in a near 100% probability of rate cuts, stocks soared after Powell’s announcement, with the S&P 500 crossing 3,000. In the fixed income market, the announcement resulted in the widening of 2- and 10-year Treasuries by an additional 10bp, a steepening which Bloomberg indicated has not been seen since October 2018.

Though the move is widely expected, analysts continue speculating on the exact amount of the rate cuts.  According to Bloomberg, Fed funds futures imply a quarter-point cut with 70bp easing through YE2019. In a weekly desk note, a Barclays research team also forecasted a 25bp cut, citing domestic jobs data as indicative of a “resilient” US labor market. Likewise, NatWest strategists were cited in media reports as predicting quarter-point cuts in both July and September.

While Powell indicated that the ongoing tensions resulting from the US-China trade war played a role in the Fed’s position towards rate cuts, the Barclays research team indicated that risk assets were “trading with a positive tone as trade concerns appear to have abated.” 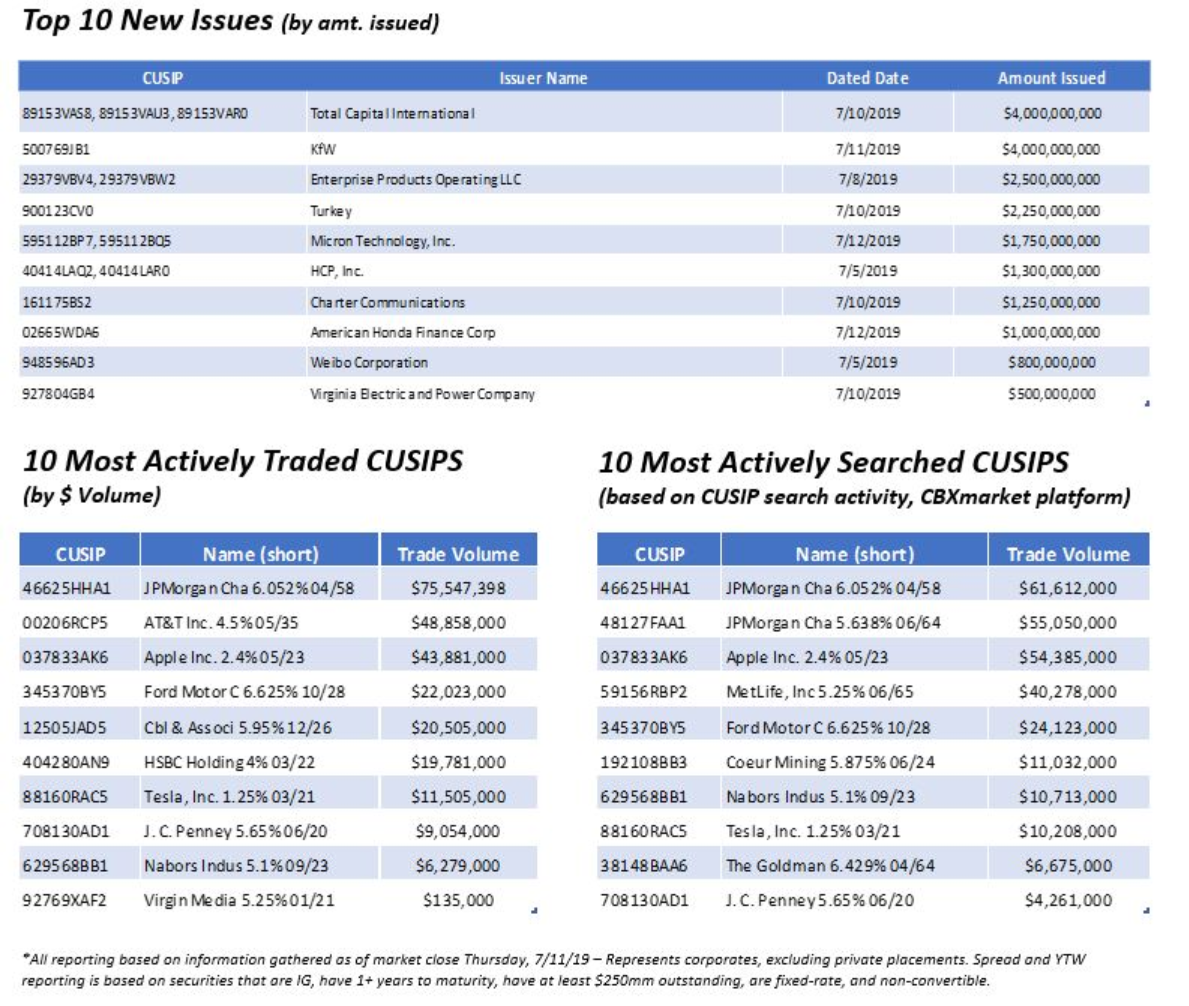 Ahead of the Fed meeting, investors will be closely monitoring trade talks, economic data from Europe and Asia and domestic retail sales figures, Bloomberg reported. China released economic data that indicated its quarterly growth rate slowed to 6.2% during 2Q19, its slowest pace since quarterly data started being provided in 1992. US President Trump tweeted that the data was a sign of his tariffs “having a major effect” and that China would be angling to pen a new trade pact with the US.

Despite the slowdown in quarterly growth rates, China’s retail and industrial output data passed expectations, which Rabobank analysts indicated was proof that China’s stimulus plan—which Beijing put in place to offset the impact of the trade war—was having a positive impact.

In the week ahead, investors will be focused on corporate earnings results, with several major US banks reporting on Tuesday. Treasury Secretary Steven Mnuchin also stoked a bit of investor caution, after issuing a weekend warning to Congress that the US could run out of cash if the debt cap isn’t lifted or suspended. As a result of the announcement, holders of government paper are weighing the risk of nonpayment ahead of 3Q19 maturities, with yields increasing on Treasury notes that come due in September and October. 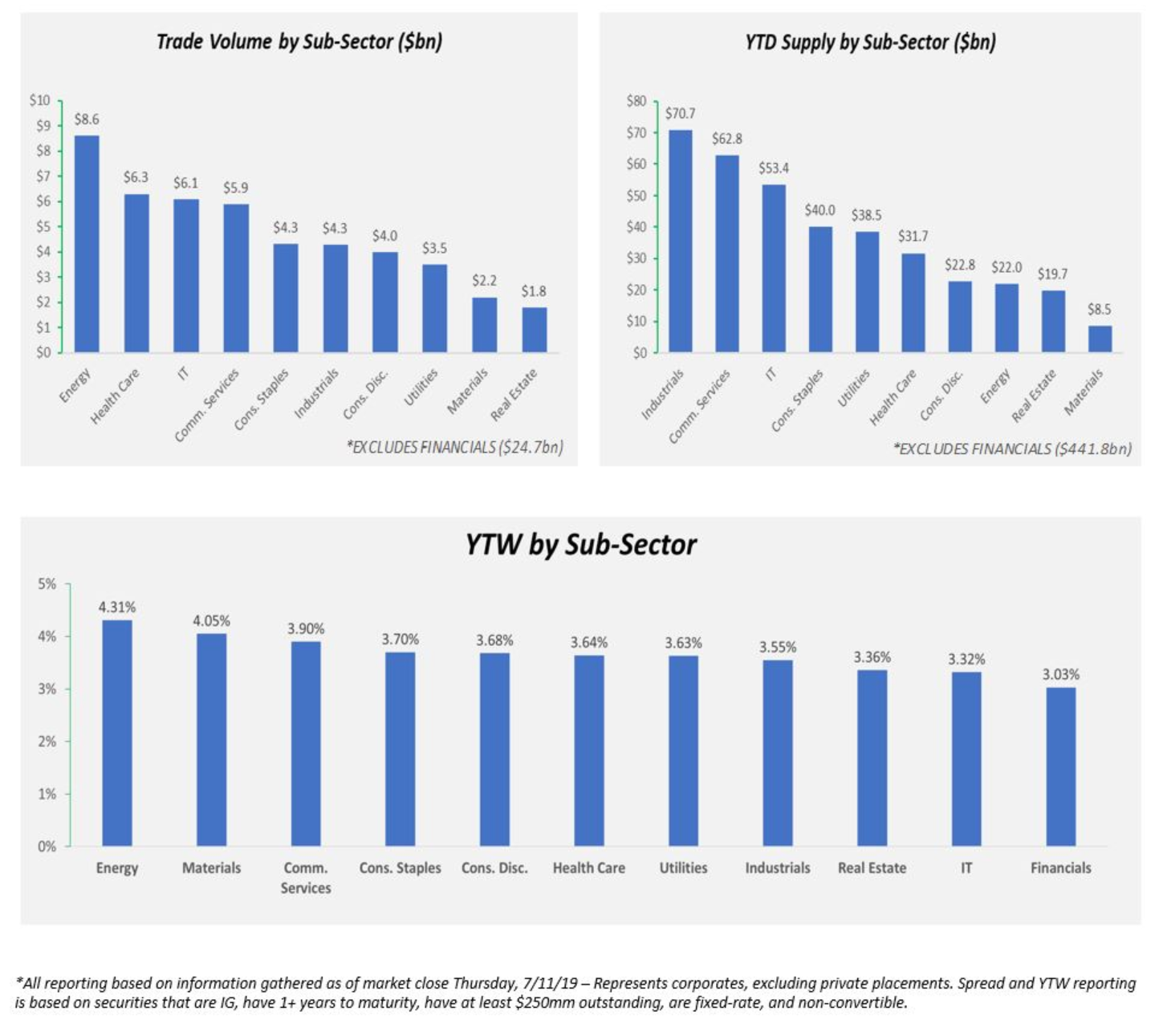