Last week, 10-year Treasuries completed their seventh straight weekly rally and dipped below 2% for the first time since 2016, while the S&P 500 reached all-time highs. The movement comes in response to Fed Chairman Jerome Powell signaling on Wednesday that forthcoming Fed rate cuts could occur in July. While money markets continue forecasting 25bp cut for next month, Citi economists indicated on Friday that the agency could implement a 50bp cut.

While Fed cuts are a preemptive measure compared to potential slashes imposed by the European Central Bank, the latter is likely to be implemented in September and only as a result of continued economic lagging, according to a Barclays research report.

NatWest analysts have said this would be a “dangerous” time to bet against US Treasuries and forecast that Fed cuts in July and September will push 10-year rates to 1.85% and 1.5%, respectively, by year-end. Bank of America meanwhile is forecasting 2.05% on 10-year Treasuries during 1Q20 but near zero by YE2020, while BMO speculates that 10-year rates could fall below 1% in the next 12 to 18 months.

The Treasury is slated to sell a total of $131bn in two-, five- and seven-year bonds by the end of the week, and Chairman Powell is scheduled to talk policy at the CFR on Tuesday. 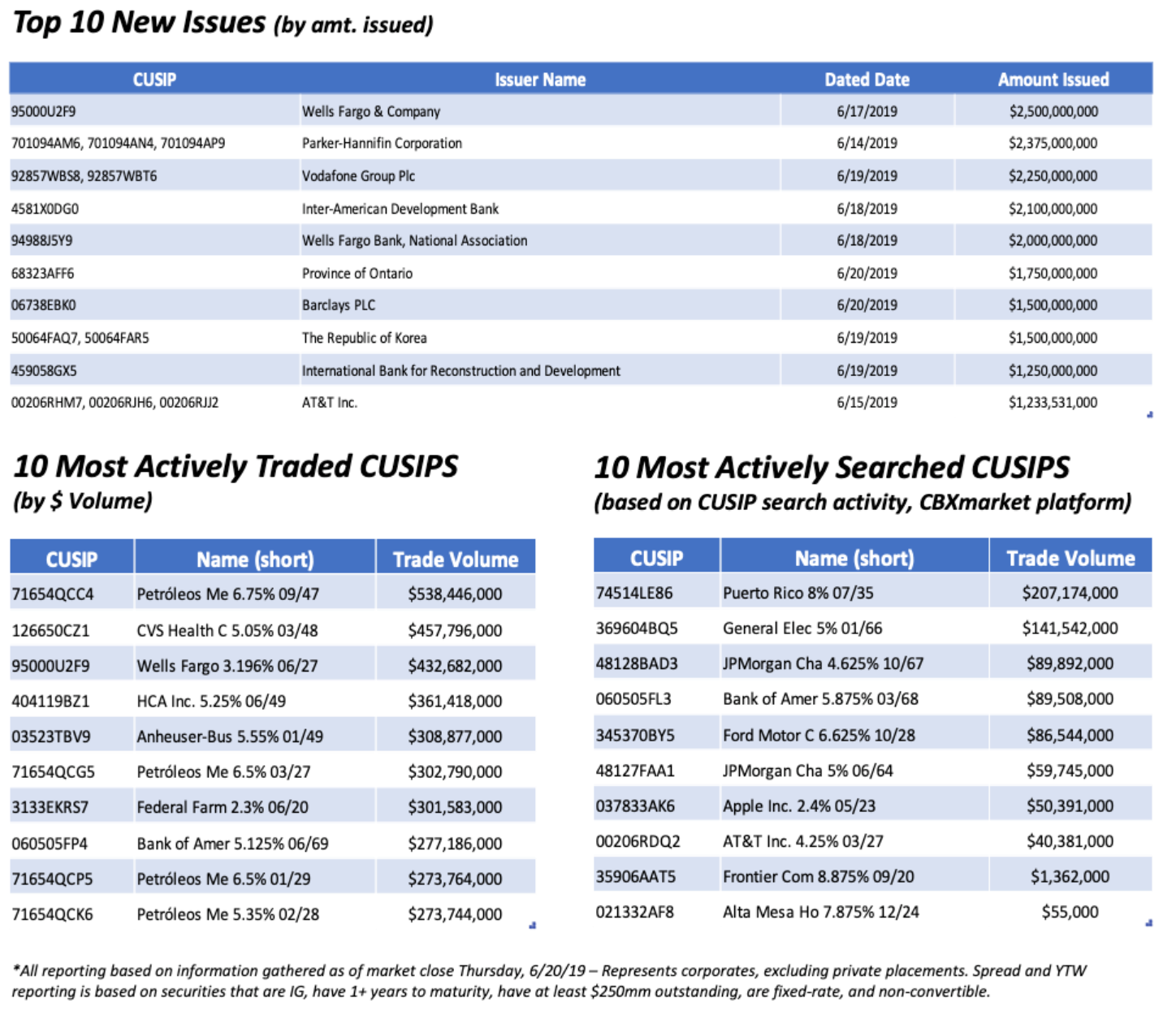 During the Fixed Income Leaders USA Summit 2019 (FILS) held in Philadelphia last week, Robert Tipp, the managing director and chief investment strategist at PGIM, reiterated that the market is essentially “controlling” the Fed and pointing the agency towards aggressive easing.

Analysts expect this to lead to a stronger euro, as the Fed cutting rates more quickly than the European Central Bank will hurt the dollar, a Bloomberg report noted. The same report cited Paul Meggyesi, JP Morgan’s head of currency research, as saying that the bank exited a short position betting on the euro’s slide and is now taking a “tactically neutral” position.

The US blacklisted five more Chinese tech companies and in the week ahead, the anticipated meeting between US President Donald Trump and Chinese President Xi Jinping at the G-20 in Japan will take center stage amid the pair’s continued trade tensions, Bloomberg reported.

US-Iran relations are also being closely watched, as Trump threatened to impose further sanctions on Iran as early as Monday. 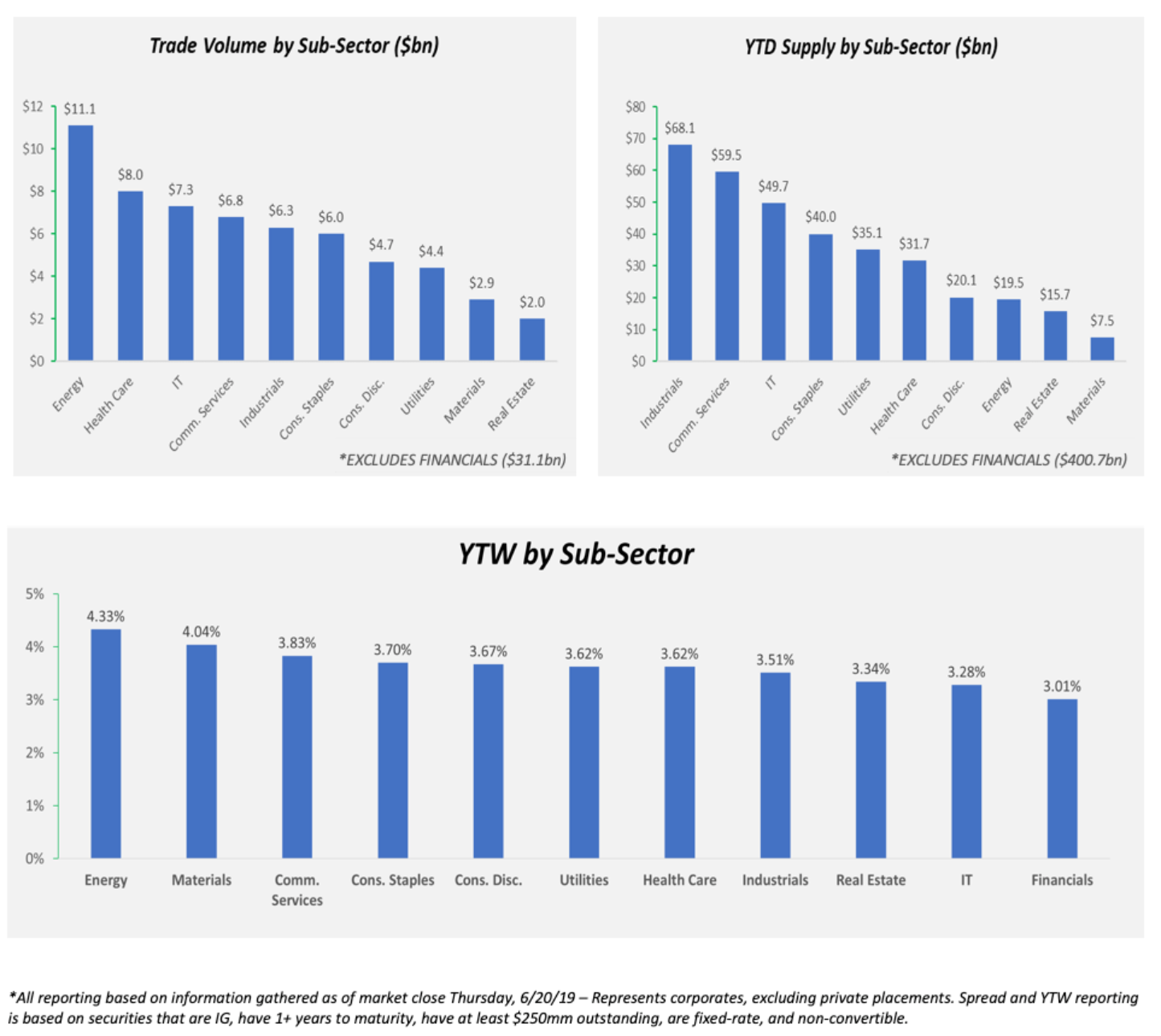