Speculation regarding potential Fed rate cuts continued to dominate market headlines and forecasting last week. According to a Barclays research report released Friday, the week’s economic data underpinned a need to slash rates, with fed futures indicating a 23% chance that the Fed announces cuts at its 19 June policy meeting.

Barclays’ economists are reportedly expecting a 75bp cut by year-end, with 50bp slated for July and the remaining 25bp expected for September, and Rabobank analysts agree that the Fed could implement cuts as early as next month. However, a Reuters poll of 100 economists indicated that other forecasters widely anticipate that a cut won’t be implemented until 3Q19, despite US President Donald Trump using an interview with ABC News to call for rates to be lowered by at least a full percentage point last week.

Although the Fed may continue to resist pressure from the president, Federal Reserve Chairman Jerome Powell indicated that low inflation continues to fall short of the Fed’s 2% target. Even with the cuts, Barclays analysts are tempering expectations and have decreased growth forecasts by 0.2% and 0.5% for 2019 and 2020, respectively, citing the continued escalation of trade tensions between the US and China as an unknown factor. The bank’s base case assumption is that trade tariffs will be imposed on most, if not all, of trade flows between the economic giants. 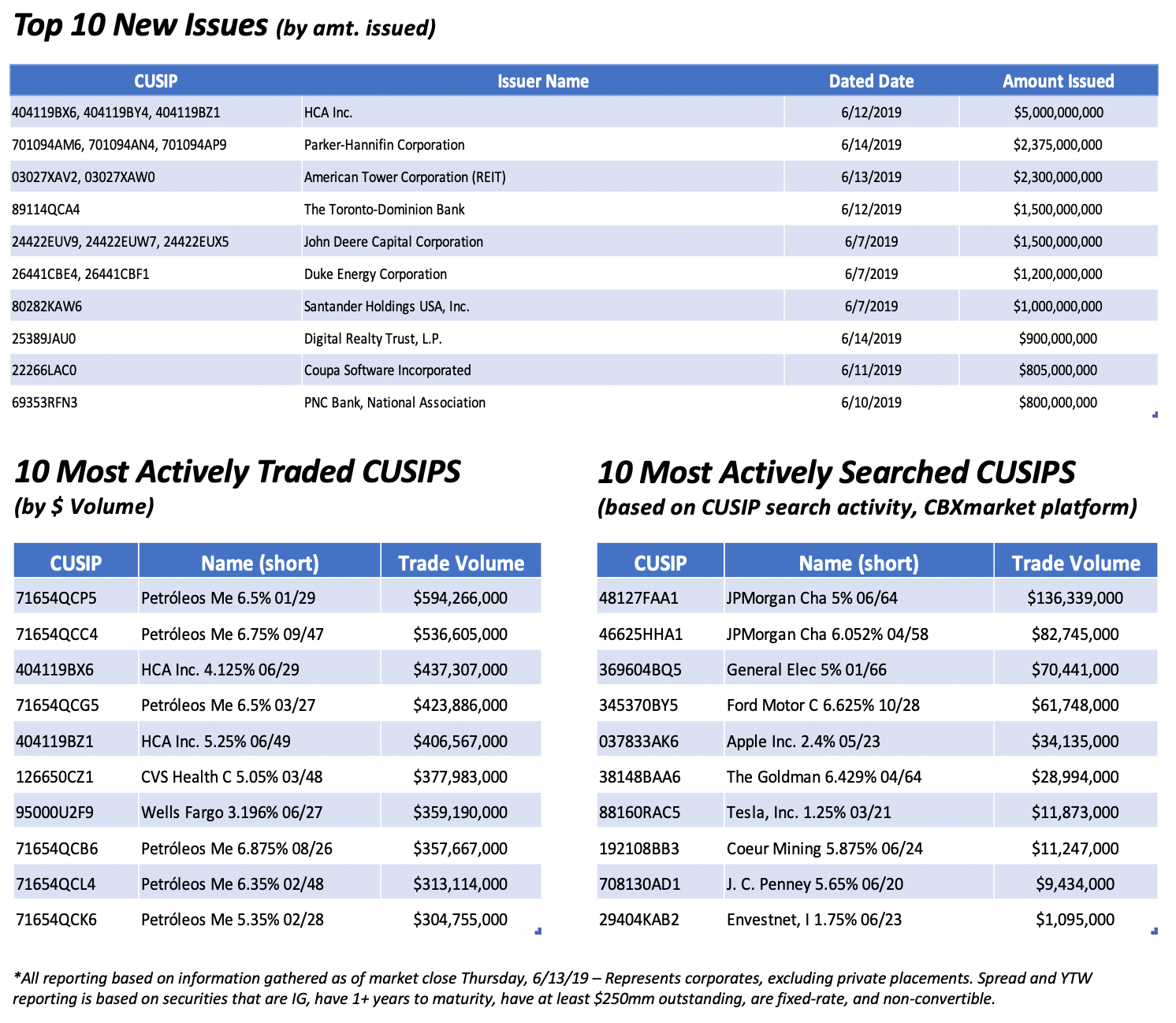 Over the weekend, US Commerce Secretary Wilbur Ross downplayed the possibility of a US-China trade deal being inked at the G-20 leaders’ summit in Japan this month. In an interview with the Wall Street Journal, he indicated that best possible outcome would be the pair agreeing to resume negotiations after talks fell through last month.

China isn’t the only powerhouse targeted by Trump’s trade policy overhaul. Last weekend, Mexico evaded Trump’s threats of levying up to 25% in duties by striking a deal with the US, hinging upon an agreement to stem the cross-border flow of undocumented migrants. This weekend, India announced it will gain $217m in revenues after imposing tariffs on American imports, a move which came in response to the US ending trade concessions with the Asian country.

In Europe, German government yields ended the week hitting record lows, and the EU is poised to impose disciplinary action on Italy over the country’s mismanagement of public debt, international wires reported. Meanwhile, global investors continue eyeing changes to monetary policy, as the Bank of England, Bank of Japan, and central banks of Brazil, Indonesia, Taiwan and Norway are all slated to give market updates this week. 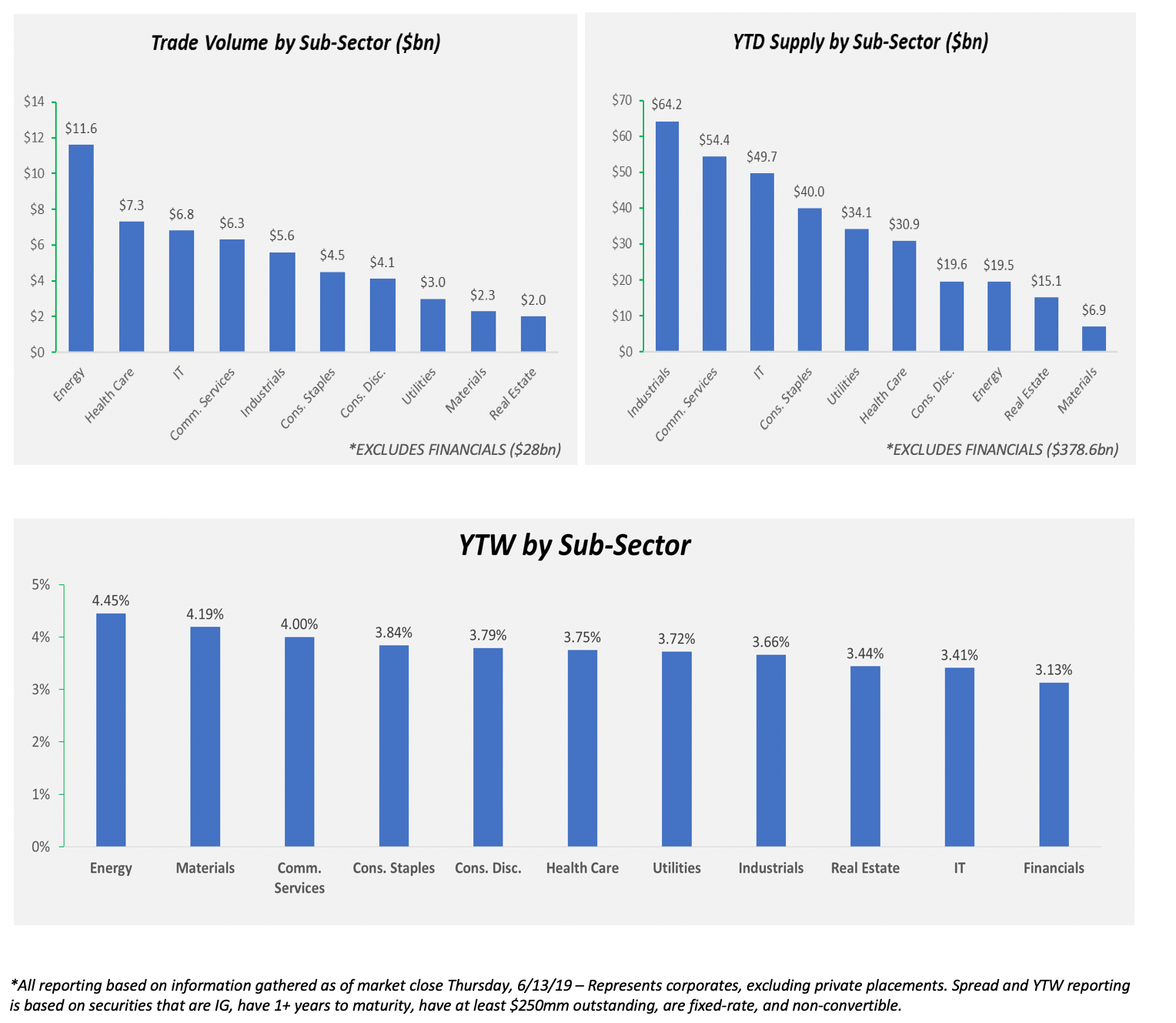