With the US and China staving off additional tariffs, oil rises and domestic equities hit record highs. Investor concerns related to other geopolitical risks begin to subside.

Domestic equities are ending the year on record highs following news that an end to the US-China trade saga is finally in sight. The pair have agreed to a partial Phase One trade accord, and while the deal is in its preliminary stages, investors expect a public announcement and official signing to occur in January.

With the dueling duo narrowly avoiding the next round of tit-for-tat tariffs—which was slated to take effect on Sunday—yields on government bonds rose, and the yield on the 10-year US Treasury hit 1.87% on Monday. Indicators of improved business sentiment, like data indicating improved consumer spending and factory production, also propelled the international stocks upward.

The Dow, S&P and Nasdaq hit record levels, while across the Atlantic, the Stoxx Europe 600 hit 4-year highs. European equities are on track for their best performance in a decade, partly due to their high performing tech sector, which has seen shares rally.

The indication of Chinese economic resilience also added to bullish sentiment and eased fears of a widespread downturn, reported The Wall Street Journal. For its part in the trade truce, China agreed to boost US agricultural imports, while the US promised to roll back tariffs implemented in September. 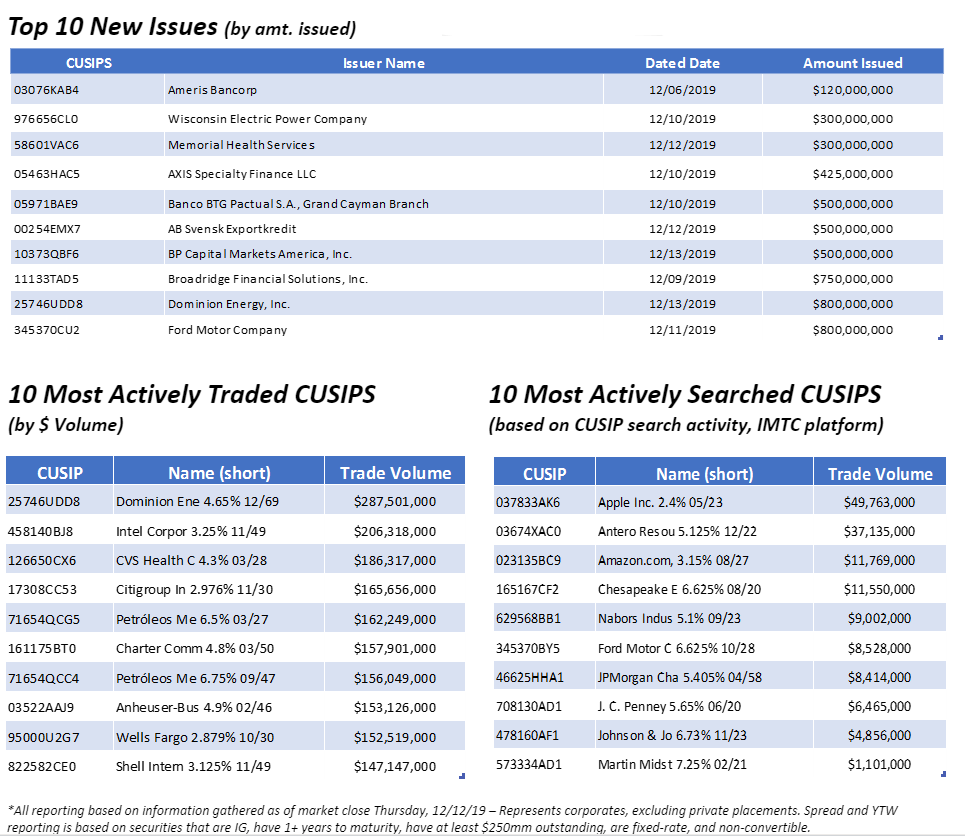 The news has also pushed oil to three-month highs, as the market anticipates that a forthcoming comprehensive deal will buoy demand for fuel that’s needed for transportation. Still, there are doubts that OPEC’s plans to reduce production might not “meaningfully curtail supply.”

According to The Wall Street Journal, some of the geopolitical concerns that were “giving investors pause” have been assuaged as people finally feel “relieved that there is clarity.” The likelihood of a no-deal Brexit has decreased, according to Bank of England Governor Mark Carney. After last week’s election saw Boris Johnson’s Tories win a landslide victory, market players say the worst of the Brexit melee could be behind us, as analyst will at least have clearer forecasts given the new political landscape.

In the week ahead, monetary policy announcements from the Bank of England and the Bank of Japan are at the forefront of investor consciousness, along with speeches from regional Fed officials. Friday brings the release of revised US GDP figures. 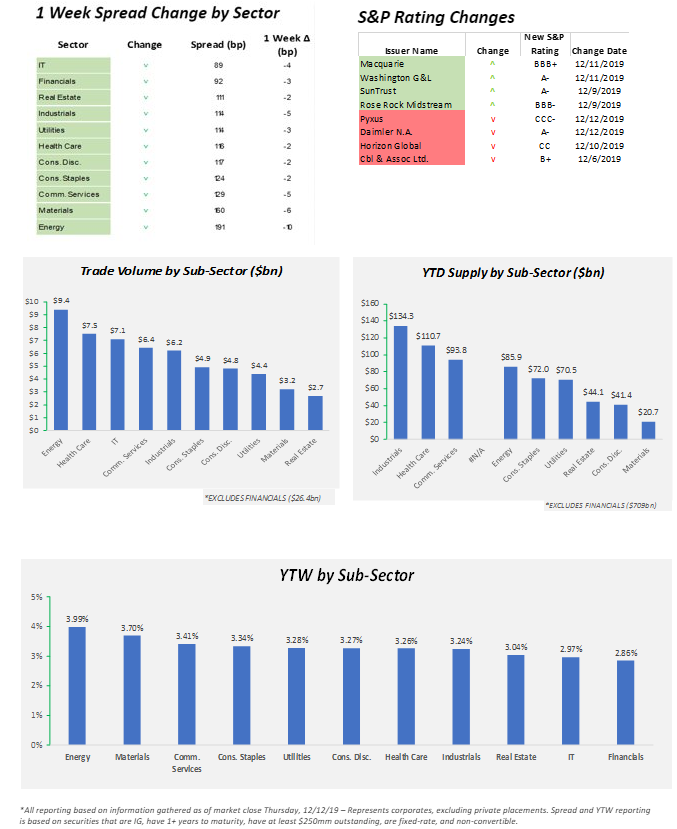 Job gains stall in April, but investors see the break in the recent positive trend in unemployment as only temporary.

What Can Active Fixed Income Investment Managers Learn from SpaceX?

We start to see inflation picking up, though the Fed remains steadfast in their support for economic recovery, which has driven rates steeper.